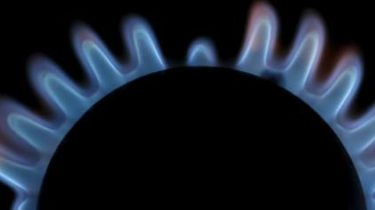 Vice-President of the European Commission maroš Šefčovič announced the expectations of EU leaders from the Ukraine on regulating tariffs for gas for the population. In his opinion, the government needs to abandon the special obligations to protect vulnerable consumers.

“Since the current system ends on 1 June, after recent discussions, we expect that Ukraine will offer a transparent and efficient system that can be implemented within the next two to three years,” he said. Special hope Šefčovič holds the National Commission carrying out regulation in the sphere of energy and utilities. “We hope that the new composition of NTRAK will demonstrate the determination and will help to implement reforms, ensuring a level playing field. Any potential conflict of interest of members should be warned,” – said Vice-President of the EC.

According to him, the controller must be capable, efficient and independent from both politicians and the leading economic players in the energy market. His statement the representative of the European Commission made following the meeting with Prime Minister of Ukraine Volodymyr Groisman. 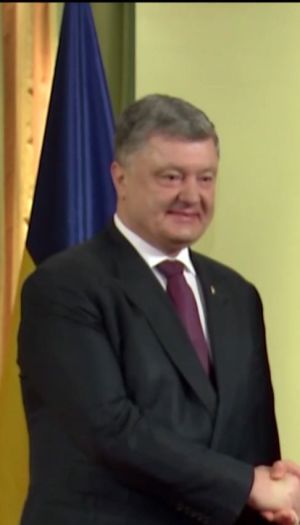