On the day of the Champions League final in Kyiv will operate until 3:15 am 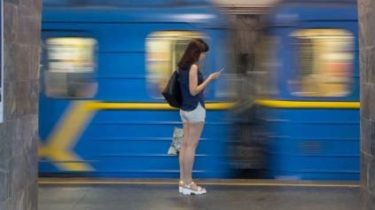 On the day of the Champions League final in Kyiv will operate until 3:15 am

On the night of 27 may, the metro will operate for three hours longer.

Due to the fact that on Saturday, may 26, the capital will host the final match of the Champions League, the work of the metro in the night of may 27, was extended by three hours, the press service of the Kiev metro.

It is noted that the station “Olympic” from 18.00 Saturdays will be closed at entrance and exit.

It is also possible to limit the input to avoid the massive crowds on the platforms at nine stations, including “Arsenalna”, “Khreshchatyk”, “Maidan Nezalezhnosti”, “Kreschatik”, “Lev Tolstoy Square”, “Postal area”, “Kontraktovaya”, “Taras Shevchenko” and “sports Palace”.

Celebrations and songs of the fans, fights and entertainment in the fan zone: day of Champions League final real Madrid – Liverpool

“The last train will depart from each station at the time. From the city centre at about 03:15. Additional hours are added to the regular schedule of each station, placed at the entrance and on the platform,” the message reads.

As previously reported, this morning at the airport “Borispol” border guards detained the fan who came to a football match from Cairo and was a crook, wanted by Interpol.

Are impassable the downtown streets around the Park Shevchenko. Restrictions in connection with the carrying out of the Champions League final will be in effect until Sunday morning. While the number of public transport utilities promise to increase, and tomorrow on the match day ground transport and the metro will operate for three hours longer. 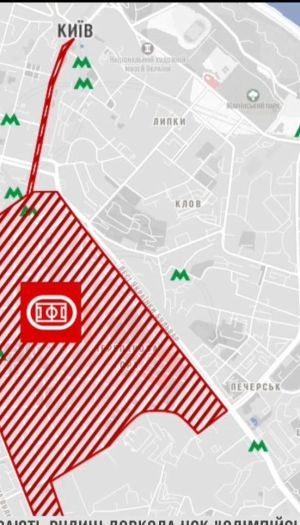