Unknown sprayed gas in the premises of the Kyiv Patriarchate, UOC-KP 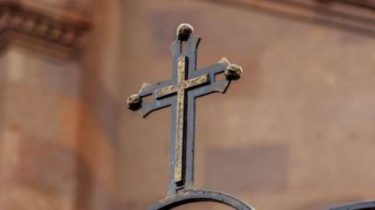 Unknown sprayed gas in the premises of the Kyiv Patriarchate, UOC-KP

The police are looking for intruders.

May 25, in the premises of the Ukrainian Orthodox Church-Kyivan Patriarchate (UOC-KP), on Pushkinskaya street in Kiev, two unknown men sprayed tear gas, according to the website of the Patriarchate.

During incident has suffered one of the nuns, which was on the inside.

“May 25, 2018, in the evening in the premises of the Kyiv Patriarchate occurred hooligan incident. Two unknown men sprayed tear gas, which affected the economy of the Patriarchate nun Varvara. Their actions the attackers did not explain”, – stated in the message.

Unknown disappeared, but their investigation has already engaged the police.

As noted, the incident may be motivated by a desire to aggravate the situation in society and in the Church in the expectations of the decisions of the Ecumenical Patriarch concerning publication of Tomos of autocephaly Churches in Ukraine.

Recall, Petro Poroshenko officially took an appeal to the Ecumenical Patriarch Bartholomew regarding the autocephaly of the Orthodox churches of Ukraine. Thus, the appeal gave Patriarch Filaret and Metropolitan Macarius with the signatures of all the bishops of the UOC-Kyiv Patriarchate and the UAOC.

Meanwhile, in the UOC Moscow Patriarchate of the autocephaly does not support. Like, enough for them to be subordinate to Moscow.

April 22 became known that the Ecumenical Patriarchate began the proceduresnecessary for granting autocephaly of the Ukrainian Orthodox Church.

Parliamentarians want to eliminate the temple of the Moscow Patriarchate, who settled in the walls of Parliament over 11 years ago. The legal status of the temple is, but to eliminate it the machine is not in a hurry. 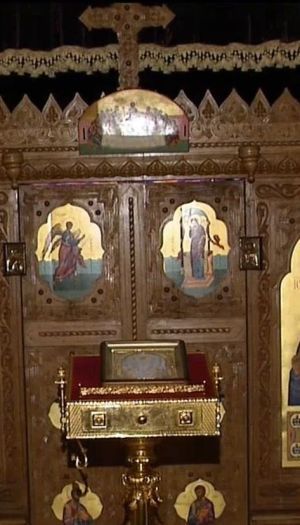