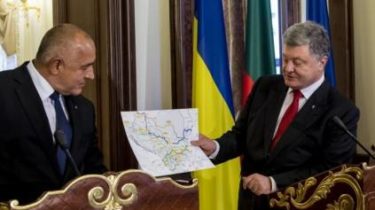 The distance between cities can be overcome in a few hours.

Ukraine and Bulgaria will intensify the construction of the roadconnecting Odessa and the Bulgarian city Varna through the territory of Romania.

This was agreed between the President of Ukraine Petro Poroshenko and Prime Minister Boyko Borissov during talks on Saturday.

“We agreed that we will intensify the construction of roads in the transport corridor from Odessa region, through the Romanian territory to Bulgaria,” – said the head Ukrainian state.

Vladimir Omelian: Dnipropetrovsk oblast became the leader in the repair of state roads

According to him, Kiev and Sofia hope to attract resources from the EU and Romanian partners.

“We will do everything possible to ensure that in the near future to make driving the car a few hours could be reached from Odessa to Varna,” said Poroshenko.

We will remind, the Cabinet of Ministers of Ukraine approved the State target economic program of development of highways of General use of state importance in the years 2018-2022.According to the document, the total amount of financing of the program is 298,349 billion hryvnia, of which 178 billion UAH – by the State road Fund, 113,8 billion UAH – at the expense of other sources. At the same time, according to experts, implementation of the program within five years should bring more than 800 billion of GDP growth.

In Ukravtodor report that this year on the road, select a record 50 billion, it is twice more than last year. And to compete with the Ukrainian workers will foreign companies come from Europe and China. 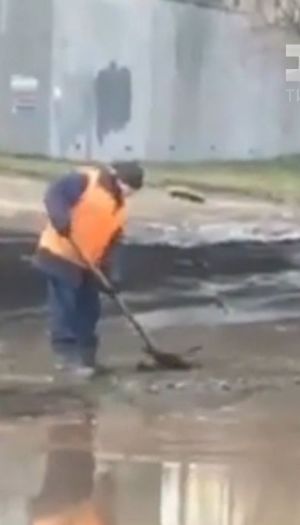