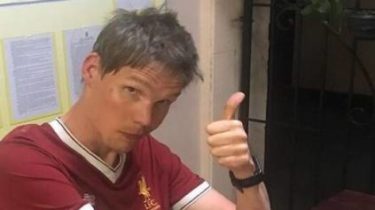 © Octel communication of the police of Kiev

A foreigner in a condition of strong alcoholic intoxication was found by the Kiev near metro “Klovska”.

Metropolitan police found the missing fan from Norway who came to the Champions League final in Kiev.

“About the missing men, who arrived in Kiev for the final of the Champions League from Norway, said today his friends are Soon in a call center called and said Kiev near metro “Klovska” he found a drunken foreigner. To guest of the city nothing happened, the man took him home”, – stated in the message.

It is noted that fans so far have taken to the Pechersk police Department, now communicate with him by the police.

In Kiev Russian and an accomplice robbed a fan from Spain

Informed in the State border service of Ukraine said that in General, the Champions League final in Kiev arrived more than 20 thousand fans.

Video songs and football logo fans filled the cafes, the metro and the streets of Kiev

The impression is that residents of the capital today has kindly released all the cafes in the center of Kiev for the fans. No abnormal crowding, but to the songs of “Liverpool” and “real” today I went to Kiev. TSN decided to ask the residents how neighborhood with noisy fans. 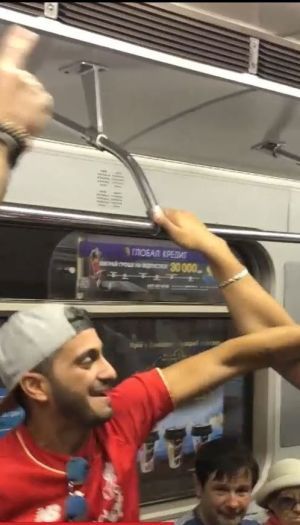