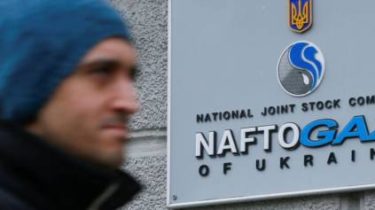 Russians are attracted to study the text of the decision is “a famous linguist”.

“Naftogaz of Ukraine” potrollit Russian “Gazprom”, which requires to cancel the decision of the Stockholm arbitration concerning gas transit through Ukraine.

Russian energy company declares that to study the text of the decision has attracted “an internationally recognized expert linguist”, and came to the conclusion that a significant part of the decision was not written by the referees, and someone else.

“Almaz-Antey” – Russian company, which manufactures weapons, including anti-aircraft missile systems “Buk”. The experts of this concern in 2015 held a “three field experiments”and their results do not coincide with the findings of the international investigation on the Downing of the Malaysian plane MH17. Manufacturers of complex, which was shot down MN17, insisted that the rocket was launched not from under the Snow, which was controlled by the insurgents, and from near zaroshchens’ke, which is controlled by the Ukrainian government. Also in the “Almaz-Antey” has said that the plane was shot down, “Beech”, which is not in service with the Russian army (the latest findings of the investigation team suggest otherwise). 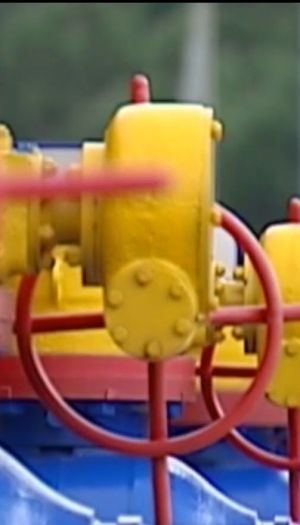