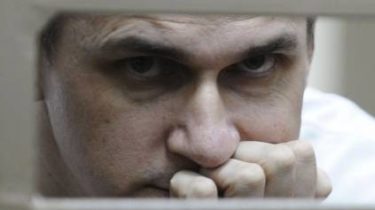 According to the defender of the Ukrainians, he is in stable condition.

Ukrainian Director Oleg Sentsov, who, because of an illegal hold in Russia two weeks ago announced a hunger strike in a colony, do receive maintenance therapy.

This was announced on his page on Facebook the Ukrainian lawyer Dmitry Dinze.

“As Oleg Sentsov is now stable today learned. It really gets supportive care. What does this therapy, I will be able to learn June 4, when you go to Oleg,” he wrote.

At least so they say in the Ministry of justice. Confirm that it is indeed a voluntary step, not yet. Ukrainian political prisoner for the second week hunger strike in a Russian prison and demands the release of all illegally barred Ukrainians in Russia. Says will starve to until his demands are met. 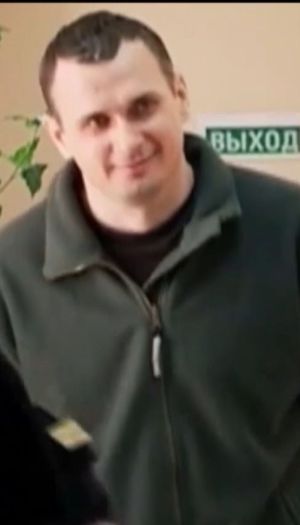 According to Dinze, the employees of the FSIN really therapy can not explain anything, because they are not doctors.

“Therapy deals with the medical unit of the prison. Nothing more I can not explain. It’s all” he concluded.

Dear journalists as Oleg Sentsov is now stable today learned. It really gets…