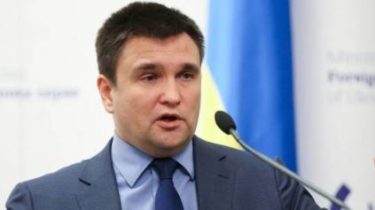 Consultations and meetings scheduled for June.

A week later, on 5 June, the Ministry of education of Ukraine will hold consultations with representatives of the Hungarian community regarding the language of articles in the new law “On education”.

This was announced by the Minister of foreign Affairs of Ukraine Pavlo Klimkin at the meeting with Hungarian counterpart Peter Szijjártó, writes “European true”.

“The Hungarian side will facilitate these consultations, that they were successful. Then there are two heads of the foreign Ministry and the Ministry of education with the participation of the Hungarian community in order to definitively determine a solution that will work for our citizens of Hungarian origin”, – said Klimkin.

According to the Minister, “the logic of the solutions is to remove this discrimination to language teaching has been improved, so they (the representatives of national minorities) understand what country they live, but also to help them to fully preserve identity”.

Recall that Hungary is the third time blocked a meeting of the Commission Ukraine-NATO at the Ministerial level. The Hungarian authorities explain that so it puts pressure on Ukraine, demanding a revision of the language norms of the education act. Budapest is convinced that the law has significantly limited the rights of national minorities to use their native language. 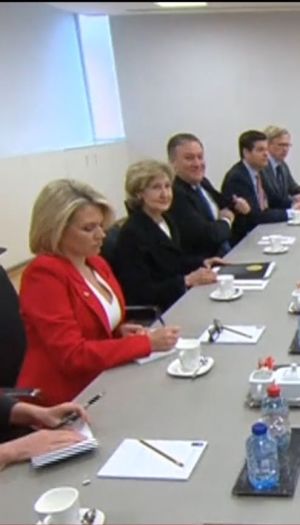