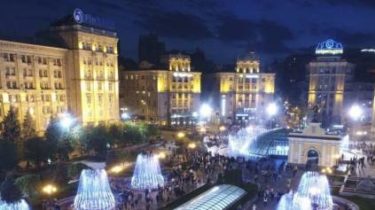 The most expensive life in Los Angeles.

The most expensive for travelers largest city in the world recognized by the American Los Angeles. In the top five expensive cities also included Zurich, Switzerland (2), U.S. Miami (3), Swiss Geneva (4) and Luxembourg (5).

The annual ranking was published by the international financial company – Swiss Bank UBS.

During the study, relative to the global cost-of-living in cities, which was conducted during January-April of 2018, taken into account information about the prices of 128 products and services in 77 cities, took into account the salaries of workers in 15 occupations, purchasing power. The survey was conducted locally by independent observers compared the indicators with the online data. In General, account for more than 75 thousands of various data.

Earlier it was reported that Ukraine has risen up a few notches in the ranking of the best countries in the world.