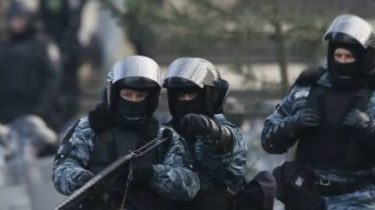 Three activists of the Euromaidan on 20 February 2014 killed of barricades on Institutskaya street in Kiev, where the “Berkut”. Their death in detail was reconstructed with the help of computer technologies, the American company SITU Research.

It is reported by The New York Times, writes LB.ua.

The researchers used the archives collected by the Ukrainian Evelyn Nefertari, to restore the circumstances of the shooting. With the help of a laser scanner has created an exact 3D-model of the Institute where the murder occurred. Also examined were the available videos and materials of forensic medical examination.

The murder of Ihor dmytriv was recorded by three cameras: two on the side of the protesters, one by the police. In one of the records clearly heard the sound of the shot and you can see the decline of the activist. The elapsed time between these two events allowed us to determine the approximate distance of the arrow from the camera, and computer modeling to determine the exact direction from which the shooting was carried out.

The Case Of The Maidan. GPU announced suspected four “Berkut”, one of whom now works in the police

In other videos you can see not only the smoke from the shot, but the arrow on police barricades in the place where, according to estimates by researchers, the shooting was carried out.

Similar findings were made in relation to Andrew Degalevich and Yuri Parasuco – they were killed by shots from police barricades.

In the company of SITU Research their work referred rather banal.

“All we’re trying to do is to take enough of the obvious and to make it absolutely clear, by placing in the space,” said CEO brad Samuels.

Kusyuk got to the “Magnitsky list” – the list of Russian human rights abusers banned from entering the United States. Former police commander who has been implicated in the shootings on the Maidan, in 2014-m is gone from the Ukrainian justice in Russia. And this summer it noticed a usual thing in Moscow for dispersal of demonstrators. 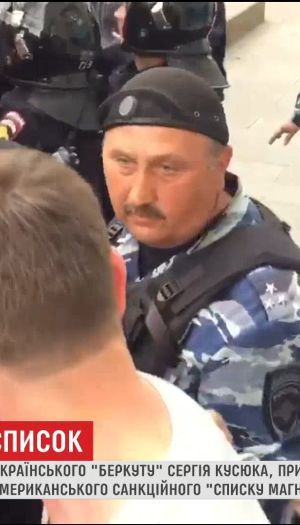