“It is inconceivable”. In Lithuania, criticized the security operation of the security service of staging the murder Babchenko 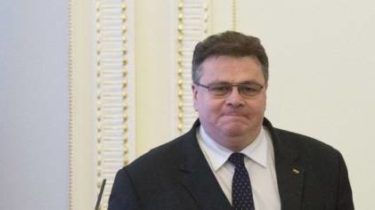 “It is inconceivable”. In Lithuania, criticized the security operation of the security service of staging the murder Babchenko

The Lithuanian foreign Minister stressed that he does not understand such special operations.

Nothing good in the staging of the Ukrainian secret services of the murder of Russian opposition journalist in Kiev, Arkady Babchenko no.

This was stated to journalists by the Minister of foreign Affairs of Lithuania Linas Linkevičius, says three Lebanese source.lt.

“I do not understand these operations, it is incomprehensible to me. Of course, the only good news in this whole story is that he (Babchenko) alive,” he said.

Videopokerhome dramatization of the murder of journalist Babchenko

About the RAID did not know even the closest Arkady Babchenko. The journalist was attracted to her a month ago because of the security service received information about preparation of attempt at it. In the Department report that these are Russian special services. The customer of murder is detained. 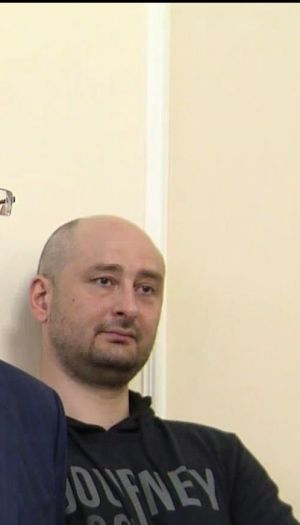 We will remind, in the evening of may 29, there was a message that Kiev shot the Russian journalist Arkady Babchenko. The police called his wife. From the received wounds in the back, pre – the lungs and heart, the man allegedly died in the ambulance.

The Metropolitan police have put forward two previous versions of the “murder” of a journalist’s professional activity and civil position. The people’s Deputy Anton Gerashchenko said that the killer waited Babchenko on the landing of his house, and when the journalist opened the door of his apartment, he made a few shots in the back. Also released a composite sketch of the suspect in the “murder” Babchenko.

On may 30, during a briefing the head of the SBU Vasily Gritsak Babchenko appeared in public and saidthat his “murder” was staged by intelligence agencies to apprehend the customer.