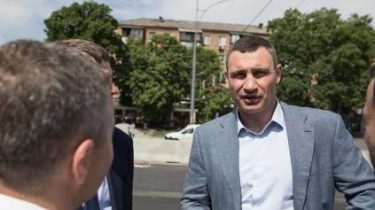 In the capital there was intermittent hot water from-for debts “Kyivenergo”.

The people of Kiev in summer will bring hot water. However, the planned shutdown will continue.

“For two reasons. First, we inherited a centralised system of heating. After the winter definitely need to check pipes. Every summer we have repeated the same thing – you need to check the system, repair it and prepare for the new heating season. On the other hand, now we are in dispute with Naftogaz. We’re taking the assets “Kyivenergo” (previously, the city served the company billionaire Rinat Akhmetov), we return to the city. “Kyivenergo” owed a debt to “Naftogaz” of nearly 5 billion hryvnia. We say that the debt is debt “Kyivenergo” before “Naftogaz”, not Kiev to “Naftogaz”. Therefore, “Naftogaz” now gives gas for water heating”, – said Klitschko.

We have Vitali Klitschko – the mayor of Kiev. The mayor will comment on the Champions League final and something that fans turned the city? The mayor also told, as a plan to solve the congestion problem on the roads, Parking and passenger fares. 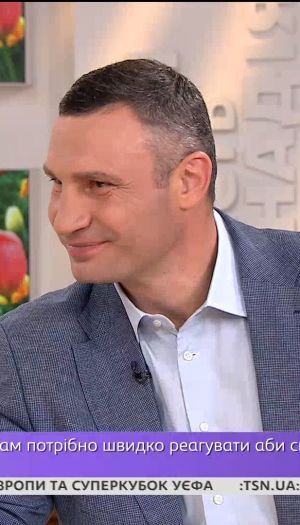 On the question of whether the hot water in Kiev this summer, the mayor replied:

“As a resident of Kiev, you can say: “We are not interested in disputes, we are interested in hot water”. The water will be!” – the mayor assured.

We will remind, Klitschko said that in the autumn to Park in prohibited areas of Kiev is very expensive. He also cited three advantages for the capital of Ukraine Champions League final and announced a Boxing Congress.

Checking the heating system this year began much earlier than usual, and combined with the conclusion of deals to supply several boilers. After all, “kievgas” has stopped giving of heat in those boilers, in the management of “Kyivenergo”. This is due to city Council decision to return communal property to the city. 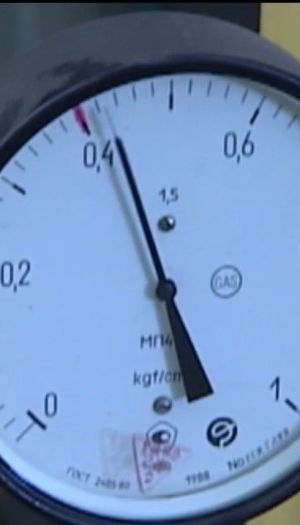