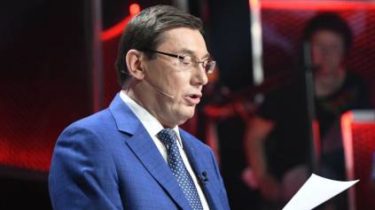 The attorney General argues that the attack carried out by terrorists.

The shelling of the village under the Iron Tureckom, which killed 15-year-old Daria, was made by fighters. Have military intelligence is the interception of conversations of militants in which they discuss.

About it and live talk show “Right to rule” said the General Prosecutor of Ukraine Yury Lutsenko. He immediately read aloud a printout of conversations of militants.

Videolatina published the conversations of militants after attack that killed girl

Ukrainian intelligence intercepted the conversations of the militants after the attack which was conducted from the occupied Horlivka. These conversations were published by the Prosecutor General Yury Lutsenko, the militia that killed the child. 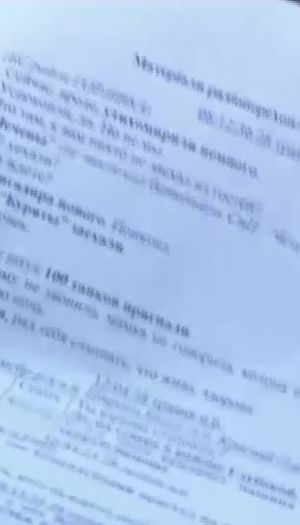 According to the public Prosecutor, after any attack on a scene leaves the police and the military Prosecutor, which record its effects. After this special examination, where the projectile came.

“The first day we knew that shelling occurred from territories “LNB”. We have pictures of what the pit gap from the 120-mm mines has an elongated nature, it is focused on the compass and absolutely clear, whence came the projectile”, – said Lutsenko.

In addition, the military intelligence intercepted three conversations of the militants, who discussed everything that happened before and after the shelling of the village of Iron.

Video surveillance East of the country said goodbye to 15-year-old Darya, who died during attacks on militants

Daria Kazimirova died from artillery projectile fighters. He flew directly to the courtyard with the occupied Horlivka on Monday. Mourning ceremony continued throughout school, where she studied, to the sound of the last bell. The ninth-grader preparing for first exams and graduation festivities. Her classmates decided to cancel the celebrations. 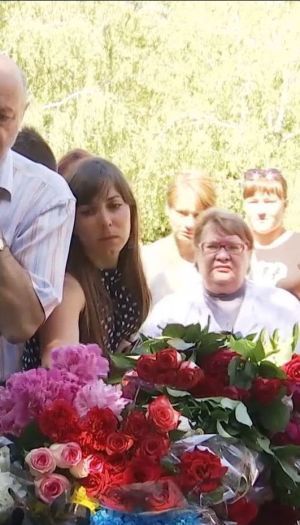