The reaction of the neighbors to “resurrection” Babchenko: some open the champagne, while others complain experiences 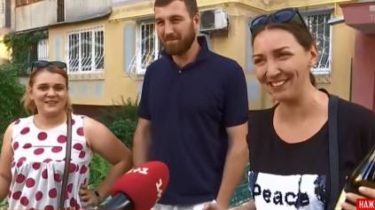 The reaction of the neighbors to “resurrection” Babchenko: some open the champagne, while others complain experiences

People met the news that the journalist is alive, in different ways.

The memorial in the house where Babchenko, still remains, and his neighbors are stunned by the newsthat the journalist was alive. In place of staging sounded different voices, says the story TSN.19:30.

“At six-thirty, I called, and I told everything to. At six-thirty, awakened!”, – outraged one elderly man. Another neighbor was glad that Arkady’s all good.

The memorial in the house where Babchenko, still remains, and his neighbors are stunned by the news that the journalist was alive. The neighbors it even a little angry, however, his “resurrection” happy. 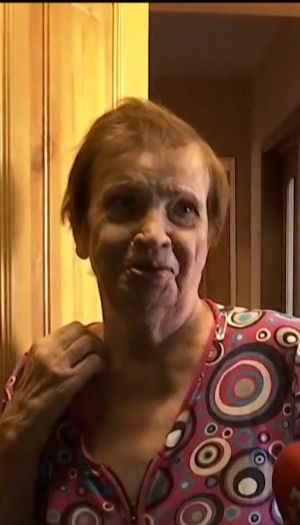 In front of the entrance someone has even opened a bottle of champagne, celebrating the happy end of this story. “Half the night not sleeping from crying. Now half the night will not, I think, just from joy,” said these men, and offered passersby a drink. However, one of the tenants came forward to Express outrage. “I wish Babchenko did the same test as us yesterday. Disabled lift, half a day did not work, and then half a day then the snot started up, crying. And not allowed to sleep projectors”, – he explained.

The smile of the head of the police, calm wife, strange photo: that hinted at the drawing with “death” Babchenko

As reported, a special operation to murder of Russian opposition journalist Arkady Babchenko was preparing for two months. According to Babchenko, the most important thing is that the Ukrainian security forces prevented other larger and more serious attacks.