An accident with a mysterious motorcade in Kiev: the mother of the boy admitted who accompanies her son is a COP 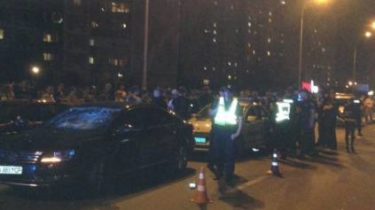 An accident with a mysterious motorcade in Kiev: the mother of the boy admitted who accompanies her son is a COP

According to the woman, a COP for two years provides support for the President’s cars.

Journalists managed to find and talk to the mother of the police, who last night knocked down a child on a pedestrian crossing in one of the residential areas of the capital. The woman is very upset over what happened, says the story TSN.19:30.

“I can’t do all this, it is hard for me,” admitted the mother of a police officer. She directly answered the question about who her son works. “Two years he works there, in a presidential motorcade,” said the woman. TSN sent a request on Bank for further clarification, but no response has yet been received.

In the capital, a police inspector during a secret mission was shot down on a pedestrian crossing 13-year-old boy. Doctors managed to stabilize the child’s condition. Witnesses who saw the crash believe: a police car was racing at a considerable speed to clear the way for mysterious convoy. TSN sent a request on Bank for further clarification. 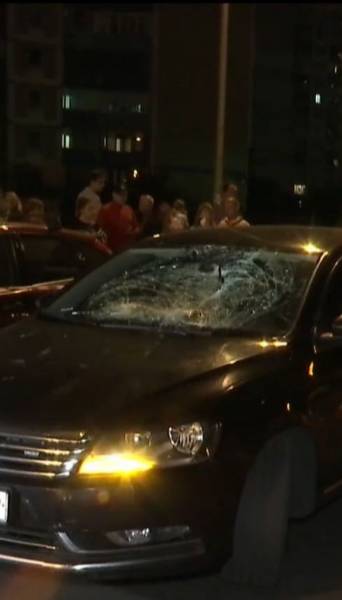 The police claim that officer battalion maintenance was on a special assignment, but at the time of the accident his vehicle was not part of any convoy. “At the present time, data that this car was part of the motorcade, no. This car is from the category of those who may be involved in the relevant measures with the appropriate task. Now materials us also claimed in a battalion of maintenance”, – explained in Prosecutor’s office. The case of an accident will be investigated by the security Service of Ukraine.

Immediately after the accident patrol checked the driver for intoxication of alcohol in his blood the device is not found. The inspector is not detained, the police are conducting an internal investigation.