Russian authorities denied the Ukrainian Consul in the meeting with Kolchenko 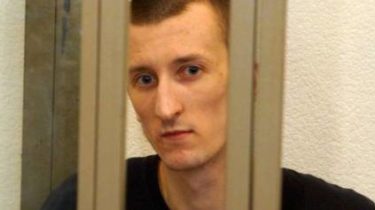 Russian authorities denied the Ukrainian Consul in the meeting with Kolchenko

The Ukrainian foreign Ministry the decision of the Moscow called a violation of all norms.

Russia denied the Ukrainian Consul in the meeting with the political prisoner Alexander Kolchenko.

This was reported by press Secretary of the Ministry of foreign Affairs of Ukraine Marian Betz.

According to her, the decision of the Moscow motivated by the fact that Kolchenko is the citizen of the Russian Federation.

“A daring violation of all norms. Struggling on,” wrote Betz on Twitter.

May 14, 2018 Sentsov announced an indefinite hunger strike. The only condition of termination is the dismissal of all Ukrainian political prisoners who are on the territory of the Russian Federation. In turn , ‘chenko declared a hunger strike in order to achieve the liberation Sentsov from custody.

After Sentsov from food refused another defendant fabricated by Russia the case of “Crimean terrorists” – Alexander Kolchenko. This was told by his attorney after meeting with the defendant in the Chelyabinsk colony. Activist Kolchenko along with Sentsov was arrested in Simferopol four years ago. 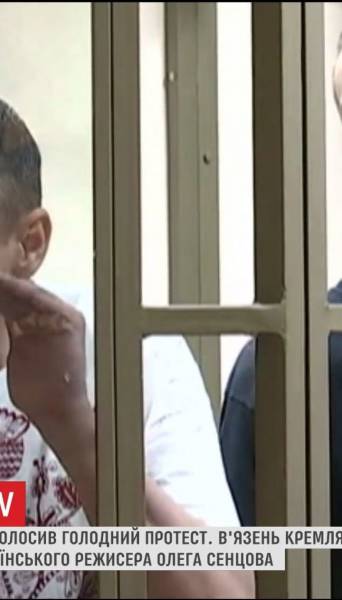