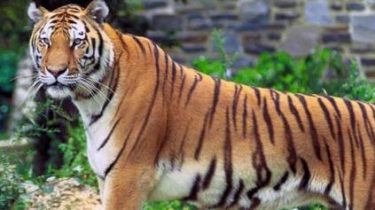 Local residents are asked not to go outside.

From the town zoo Lunebach that in West Germany, ran two lions, two tigers and a Jaguar.

This is the BBC.

Residents are advised not to leave the house and notify the police if they see the fugitives.

Video: cheetahs nearly broke the family with the child during the Safari

German media say that the animals were able to escape after a night of storms that damaged the zoo. In addition, escaped from the zoo and even the bear, but give it a shot.

We will remind, in ternopolshchina the zoo lion pounced on the teenager and shot him. The boy got too close to the cage.

In the zoo of the Chinese city of Nanping showed reporters the cubs that were born 2 weeks ago. Babies are almost not open eyes, the aviary, they are still only crawl and sniff all around. At birth, the cubs weighed a little more than one and a half kilograms. Feed the babies milk. So for their mom in the zoo made a special nutritional diet. 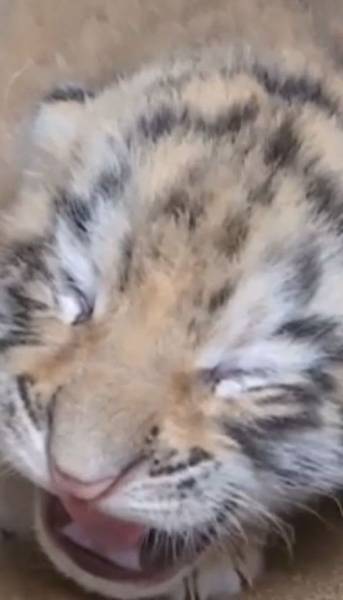