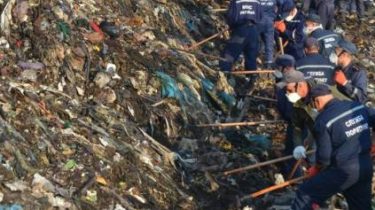 June 1, the city of Lviv has allocated 35 million euros for the reclamation of solid waste landfill in Hrybovychi. The money was provided by the European Bank for reconstruction and development and international donors.

EUR 25 million from all funds will be provided on favorable credit terms for a period of 13 years (2018) and 10 million euros will be granted on the terms of the grant, which does not need to return, reports RBC-Ukraine.

Funds will be directed for reclamation Hrybovychi landfill and the construction of the Lviv plant for mechanical-biological waste processing.

Under the agreement, the city must adopt modern approaches to recycling and waste management. 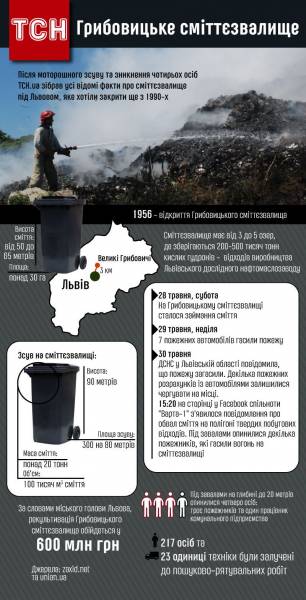 In Lviv plan to resume garbage collection on the dump Grabovetskyy

Earlier, the head of the programme of solid household waste management in Lviv Christopher Round stated that reclamation Hrybovychi landfill would take at least five years.

May 28, 2016 on the territory of the landfill started a fire. Soon there was a collapse of municipal solid waste, as a result, under the rubble were three lifeguards. They all died.