Lutsenko said he was not going to go in presidents 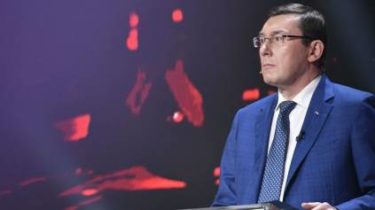 Lutsenko said he was not going to go in presidents

The attorney General called himself “a soldier of Ukraine”.

The Prosecutor General of Ukraine Yuriy Lutsenko said that he would not run for the presidency in 2019.

This he made clear during the talk show “Right to Vlad,” on the TV channel “1+1”.

“Among most of my friends I am not the presidential candidate,” – said Lutsenko.

Poroshenko said the talks on the second balloting for the presidency

“I’m a soldier of Ukraine, who in any capacity will do so we won on all fronts, including in three undeclared wars: the war against Putin, the war against corruption, and the war for the new mentality of the people who take responsibility for themselves and not waiting for “a new king” – said the Prosecutor General.

“For some it will be ridiculous and absurd”: Savchenko is going to run for President of Ukraine

We will remind, earlier about their intentions to participate in the election of the President of Ukraine said former Chairman of the State fiscal service Roman Nasirov, Ukrainian politician Roman Immortal and the people’s artist of Ukraine Ivo Bobul.

Videolatina, said that more important to him as President

The Prosecutor General of Ukraine is not going to run for President. He stated in the talk show “Right to rule”. According to him, all depends not only on the President, and to a large extent on the surrounding team. 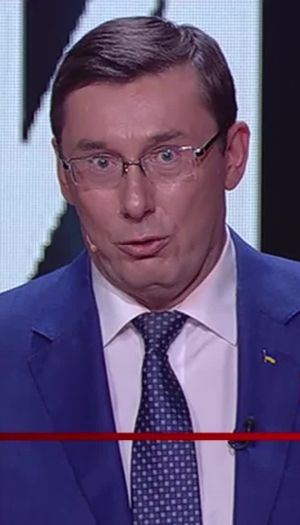