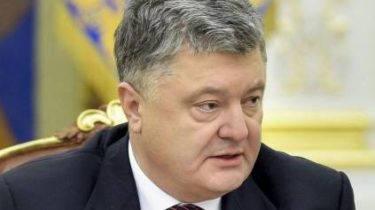 According to the President, Russia will not stop at nothing in his attempt to break the spirit of Ukrainians.

Condemning the Ukrainian journalist Roman Sushchenko the Kremlin makes the sentence itself.

This was stated by President of Ukraine Petro Poroshenko on his page in Facebook.

“The unprecedented cynicism of the Russian “court”, which on trumped up charges, sentenced Ukrainian journalist Roman Sushchenko, proves – Kremlin regime will stop at nothing in his attempt to break the spirit of Ukrainians”, – he stressed.

Videorama Sushchenko has been sentenced to 12 years behind bars

An hour ago a Moscow court announced the sentence of the Roman Sushchenko. The Kremlin has accused the Ukrainian journalist with espionage. The state prosecution asked the court to 14 years out of 20. The court issued two years less. Tomorrow’s lawyers will file an appeal. 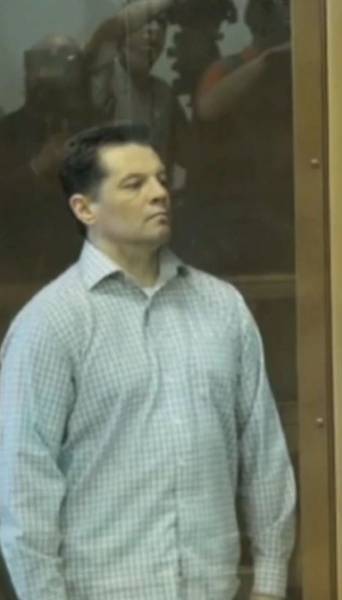 At the same time, Poroshenko said that Russia will be punished for their actions.

“Such “sentences” the Kremlin shows a panic fear, signed in its own aggression against Ukraine and passes sentence himself,” – said the Ukrainian President.

PP: the Unprecedented cynicism of the Russian “court”, which on trumped up charges, sentenced Ukrainian journalist Roman…

Recall, June 4, in Moscow court announced the sentence the detained Ukrainian journalist Roman Sushchenko. He received 12 years of imprisonment in a penal colony for alleged “espionage”.

Roman Sushchenko was detained in Moscow on 30 September 2016 and imprisoned on trumped-up suspicion of espionage. The FSB said that the prisoner is an employee of the Main intelligence Directorate of the Ministry of defense of Ukraine, while the Ukrainian law enforcement agencies is denied. A Moscow court sanctioned the arrest Sushchenko till 16 Sep 2018.

His guilt Sushchenko does not recognize, according to official information, he was in Russia on family business. The international community also believes that the case was fabricated and demands to release the detained Ukrainian journalists.