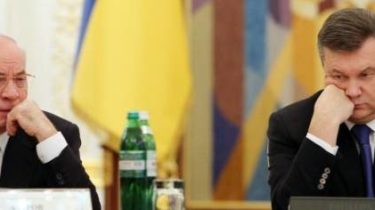 A court case for treason Yanukovych.

In the Obolon court of Kyiv on June 5 to continue the trial of former President of Ukraine Viktor Yanukovych, who for the last four years hiding in Russia. He is accused of treason.

The court will continue to hear witnesses of protection. In particular, we need to interrogate the nearest ally of Yanukovych – Prime Minister of his presidency Mykola Azarov and former Minister of internal Affairs Vitaly Zakharchenko. And all through the video. In the same way hope to hear the accused.

And the investigation of embezzlement of funds by former Minister of income and fees Alexander Klimenko has been completed and 800 volumes of the case ready to send to the court. In addition, assured the public Prosecutor completed the investigation and other cronies of Yanukovych – Zakharchenko, Arbuzov, Kurchenko. 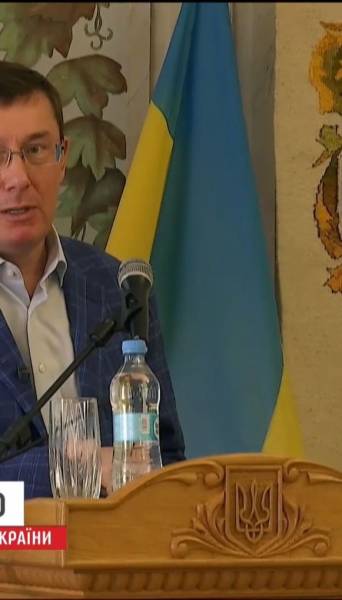