Doctors have warned. about the fatal consequences, and after a month of hunger strike will pour the nutrient solution into the nose 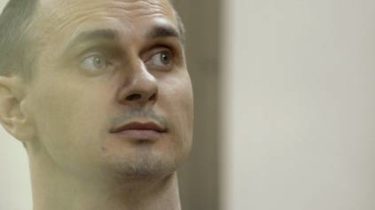 Doctors have warned. about the fatal consequences, and after a month of hunger strike will pour the nutrient solution into the nose

His internal organs are in a satisfactory condition.

Doctors are monitoring the condition of Ukrainian political prisoner Oleg Sentsov, expect up to 30-day fasting negative reaction that will require their intervention.

This was stated by his lawyer Dmitry Dinze, says Radio Liberty.

“When that happens, it will probe, pour the nutrient solution into the nose. However, if he did not stop and then refuse to eat, the end will be fatal. It was not a threat, the doctor just warned Oleg”, – said Dinze.

“It looks generally fine, followed by doctors. Did an ultrasound, looked around. The internal organs are normal, is in good form,” said the defender about the state of Ukrainian.

Dmitry Dinze, filmmaker Askold Kurov, who also met with Sentsova June 4, and Crimean Archbishop of the UOC-KP Clement remained in the Russian city of Labytnangi, where are located the colony.

A priest who has received the permission of the prison administration on a date with Sentsova on Monday did not have time to meet a compatriot.

Women appealed to President of Ukraine, to help the speedy release of their sons. Sentsov in a Russian prison hunger strike for the 22nd day of the year – the fifth. Ask about something the head of the Kremlin Larissa Czech Ludmila Sentsova don’t want to. 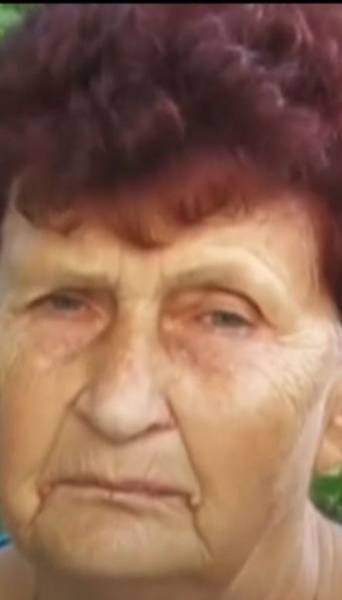 We will remind, to a political prisoner of the Kremlin Oleg Sentsov in a Russian city Labytnangi came the Archbishop of Simferopol and Crimea uptskp Clement. But before Sentsov refused to meet with the priest because of his atheistic views.

August 25, 2016, the Ukrainian Director Oleg Sentsov was sentenced only to 20 years imprisonment in a strict regime colony. He was accused in Russia of preparing to commit terrorist acts in Simferopol, Sevastopol and Yalta. May 14, 2018 Sentsov announced an indefinite hunger strike. The only condition of termination is the dismissal of all Ukrainian political prisoners who are on the territory of the Russian Federation.