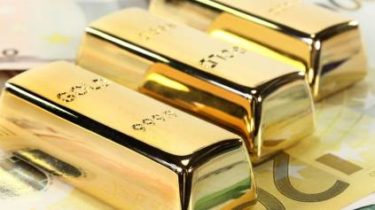 During the month the index fell by 1.6%.

By the end of may the international reserves of the national Bank decreased by 302 million dollars (1,6%) – up to 18 billion to 119.7 million dollars.

The NBU explained that the decline was because I had to give the state debt denominated in foreign currency.

Also last month in the reserves received 272,3 million and $ 64,6 million euros from the placement of government bonds denominated in foreign currency.

In addition, the volume of reserves was affected by the revaluation of financial instruments (change in market value of the hryvnia to foreign currencies) in the amount of 162,3 million dollars.

The Bank considered that the current level of international reserves covering 3.2 months of future imports is sufficient to meet the liabilities and current operations of the government and the NBU.