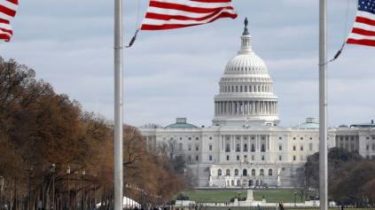 In Washington reminded that the IMF provides substantial financial support to the Ukrainian government.

The United States urged the Ukrainian government to create an independent anti-corruption court in accordance with the requirements of the International monetary Fund.

This is stated in the statement of the press Secretary, U.S. Department of State Heather Nauert.

She recalled that the IMF insists on the key role of the Council of the international experts in the election of judges of the Anticorruption court. Washington agrees with this position, said the representative of the state Department.

“The bill on the court needs to satisfy the IMF, which has provided substantial financial support to the Ukrainian government. We therefore call upon the Ukrainian government to discuss relevant legislative proposals directly with the IMF and to pass a bill that meets the requirements of the IMF. Anti-corruption court needs to do important work for the people of Ukraine”, – said in a statement.

This week in Parliament should take – or not take! – without exaggeration epoch-making decision about establishment of the Supreme court anti-corruption. To the presidential bill on the court have huge claims not only political opponents of Petro Poroshenko, but also the international community. 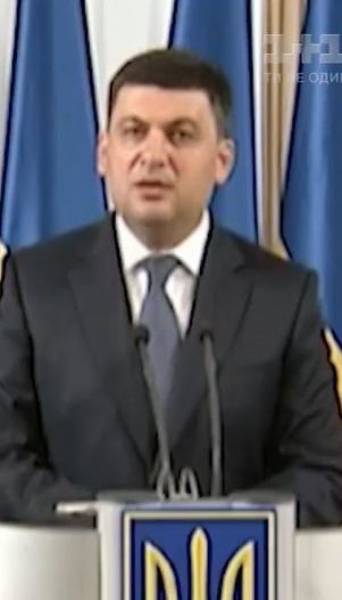 The U.S. Department of state