In the Donetsk region detained the scout “DNR” 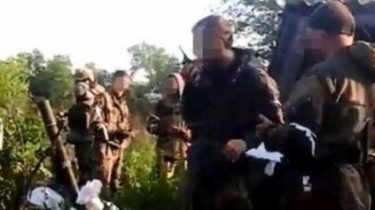 In the Donetsk region detained the scout “DNR”

The attacker fired the Ukrainian military.

Wednesday, 6 June, in Mariupol in the Donetsk region the staff of SBU detained militants so-called “DNR”.

Militiamen established that the inhabitant of Mariupol 2014 joined illegal armed groups, where on “post” scout, the press center of the security Service of Ukraine.

Being part of the “mortar of militants,” the attacker fired at Marinka and Krasnogorovka, and also with the arms to prevent the ATO forces. 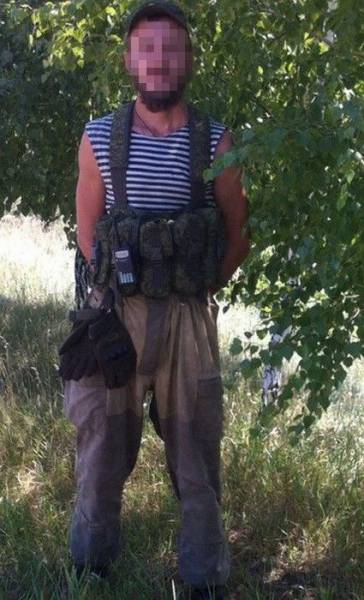 “Having witnessed numerous crimes against the civilian population and looting by terrorists, a resident of the Donetsk region decided to leave the ranks of gangs. Some time the gunman was hiding from law enforcement controlled by the Ukrainian authorities of the territory”, – wrote in the SBU.

The gunman is declared suspicion in Commission of a crime under part 1 article 258-3 of the Criminal code of Ukraine.

Another man was blown up right near his home, police are investigating the attack

Earlier in the Donetsk region law enforcement authorities exposed two Mariupol residents who cooperated with the militants. Four years they hid his criminal past. As established investigators, 2014 men volunteered his services to fighters. Both had regular jobs and expect to receive compensation from the terrorists.