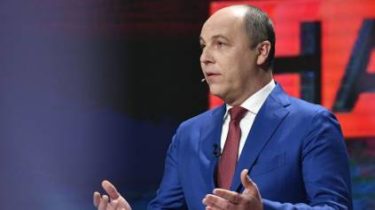 The speaker of the Verkhovna Rada believes that every citizen of Ukraine can be a potential hostage when crossing the border with Russia.

For citizens of Ukraine there is a big danger of being kidnapped by Russian special services. This was stated by speaker Andrew paruby, says the story TSN.19:30.

Because of this, he urged citizens not to tempt fate and not to travel to the aggressor state, even when there will pass the world championship on football. “I also warn Ukrainians against traveling to Putin’s Russia, because there is a real danger to be captured by Russian terrorists. Do not increase Putin’s exchange Fund – do not go to Russia”, – said Parubiy.

As reported, the Russian Federation banned from 1 June, the inhabitants of the occupied Donbass entry in the Rostov region because of the world Championship on football in Russia, which will be held June 14 to July 15 in 11 Russian cities.

Parubiy believes that citizens of Ukraine there is a danger of being abducted by the Russian security services. He therefore called on citizens not to tempt fate. 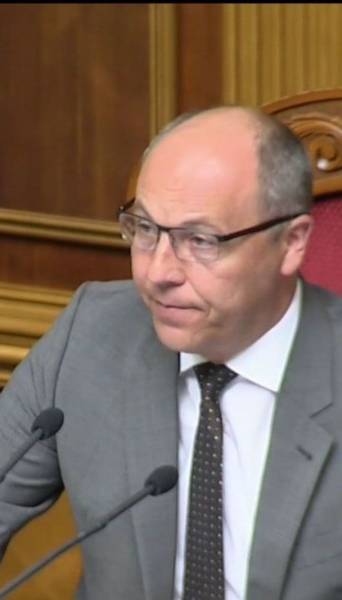