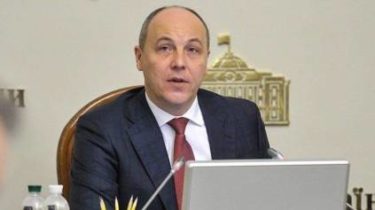 The speaker believes that now should move quickly to fill the new structure employees.

The head of the Verkhovna Rada called the vote for the law on anti-corruption court historic event. Chairman of the Ukrainian Parliament believes that the newly created court work before the end of the year and encouraged to begin the process of judicial selection, says the story TSN.19:30.

“I believe that today in the Verkhovna Rada of Ukraine – a historic day. A day that creates the future of our state, which creates the future of Ukraine. The anti-corruption establishment of the Supreme court – the most difficult final stage that we were able to pass with dignity. I want to thank the Committee, which held a very professional work, and the Minister of justice,” he said.

The fun and excitement. The Venice Commission welcomed the adoption of the law on the anti-corruption court

Earlier, his assessment of this vote gave President Petro Poroshenko. He called the day a victory for the Ukrainian people and their personal win. “I think that today is historical. Congratulate you all. And want just like human beings to thank for a very good gift for the fourth anniversary of my presidency” – he turned toward the deputies.

The Chairman of the Parliament believes that the newly created court will work by the end of the year and urged to begin the process of selecting judges. At a press briefing Andrew paruby said that today is a historically important day for Ukraine. 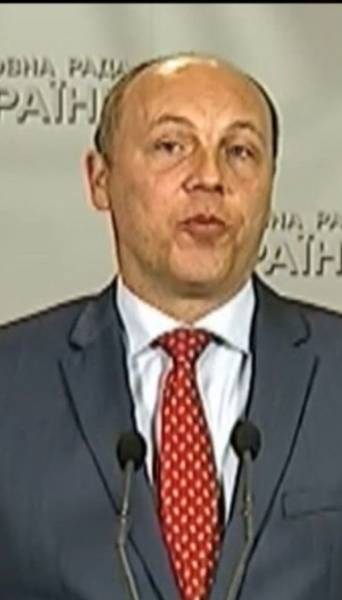