Political prisoners, the Majlis, the destruction of the Bakhchisarai Palace: Klimkin announced topic of conversation with the foreign Minister of Turkey 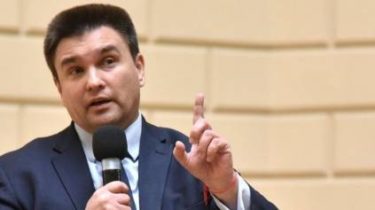 Political prisoners, the Majlis, the destruction of the Bakhchisarai Palace: Klimkin announced topic of conversation with the foreign Minister of Turkey

Ukraine will coordinate in the protection of the Crimean Tatar people from invaders.

The Minister of foreign Affairs of Ukraine Pavlo Klimkin will discuss with his Turkish counterpart Mevlut Cavusoglu issues related to the Crimean Tatar people and the occupation of Crimea by Russia in General. The conversation will take place on Thursday evening in the Turkish capital Ankara.

Iftar today will start at 20:22. It will hold in Ankara with Turkish counterpart Mevlut Cavusoglu, Mustafa-Aga, representatives of Crimean Tatar organizations of Turkey, officials and businessmen.

As Klimkin said in a Twitter, to communicate also invited representatives of the Crimean Tatar organizations of Turkey, officials and businessmen. 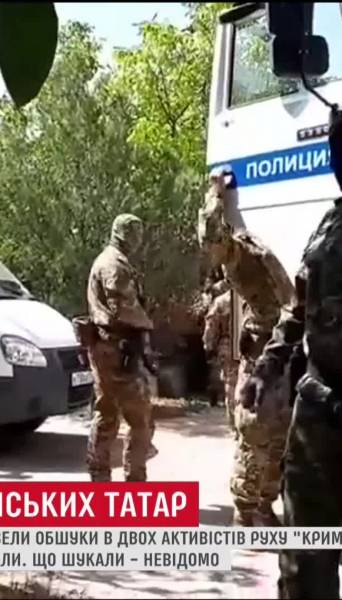 “We talk about everything: from the liberation of our political prisoners of Russia and the resumption of the Mejlis of the rights in the Crimea to destroy the Russian authorities of Bakhchisarai Palace” – promised the Minister.

As reported, in late may, the President of Ukraine Petro Poroshenko held a telephone conversation with President of Turkey Recep Tayyip Erdogan. The two leaders discussed the acceleration of negotiations on concluding agreement on free trade between the two countries. Poroshenko thanked Erdogan for standing position regarding the support of Ukraine’s territorial integrity and protection of the rights of the Crimean Tatars.