In Kiev in broad daylight a missing 16-year-old student 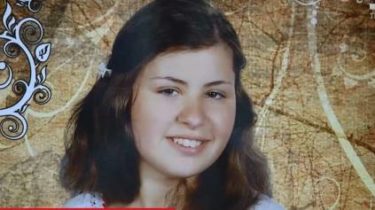 In Kiev in broad daylight a missing 16-year-old student

The girl went to the clinic and never came back.

In the capital the third day of searching for 16-year-old medical student Victoria. The girl was last seen Monday at about 13:00 o’clock in the afternoon near the metro station “Polytechnic Institute”, says the story TSN.19:30.

Mother Valentyna Kukharchuk loves the youngest daughter, who was afraid to go to the capital from a small village in the Zhytomyr region. But the daughter was adamant in its intention to get education in Kiev. “Worried that no one stole and the pain is not inflicted,” admits the woman. In the group of nurses are almost all girls, any of them. Vika conflicts had studied well. In character, say in College, she’s not a refugee. “Very quiet girl, dancing, a good student. Don’t want to think about the bad… As I talked to her, she is not” – said curator Natalia Galitskaya.

The girl was last seen on Monday around the afternoon near the metro station “Polytechnic Institute”. Anyone have a Wiki conflict was not, was a good student, but by nature, convinced friends, she’s not a fugitive. Searches launched in parallel and relatives, and classmates. Appealed even to the fortuneteller, but also drew too dark a scenario. 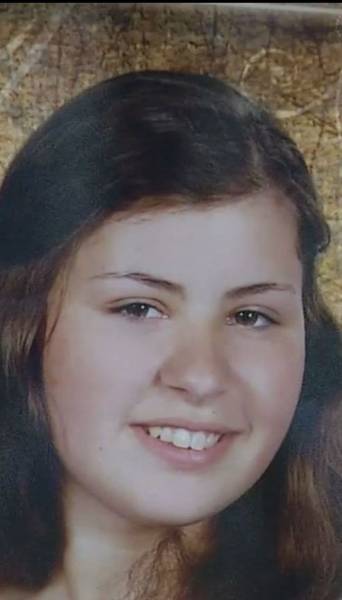 Friend thought at first that Victoria need to be by itself. “Very touchy, something, some word doesn’t like it can close, not to talk, to cry,” says classmate Olga makhinya. But when a girl does not appeared on the second day, her friend was excited. They printed a wanted poster and hung them where the girl was last seen near the student health center and the metro station “Polytechnic Institute”. The girl went to the doctor and after inspection gone.

While Sorority sisters have organized their own searches, the family went to the police. They admit that such reports this year got about 300. “85% is for the first night. In this connectname case has passed more than a day, therefore we ask who saw,” says Oksana Poplavskaya. The mother, who these days had aged a few years, the third day of not sleeping and looking for an answer about the fate of his daughter from fortune tellers. “I know that there are people who have a gift from God. And these people told me that she was a prisoner of two men, she is raped, but I ask them, even if she left the kid alive,” says the woman, and refuses to go home from Kiev, while the child will not find.