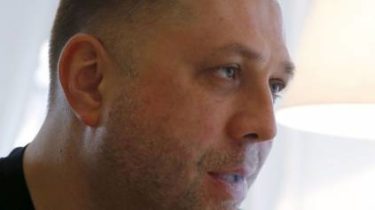 Told how many are trafficked to Russia weekly

One of the former leaders of the so-called “DNR” Alexander Boroday , who in the summer of 2014 left Donetsk and moved to Russia, told about the losses in the ranks of militants and Russian mercenaries in the Donbas.

He told about it in interview to the Russian edition “Free Press”.

He noted that now is the so-called head of the volunteer Union of Donbass. And convinces that Russian mercenaries remained in the occupied territory are not many.

“I don’t have the statistics for the dead, I primarily focus on Russian “volunteers” who stayed a little on-site Parking, mostly local war, but nonetheless still remained, and so we go out about today 1-2 “200th” for a week, which should take it from there, then to be buried in Russia,” – said the gunman.