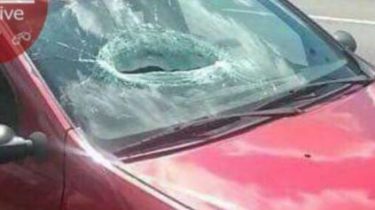 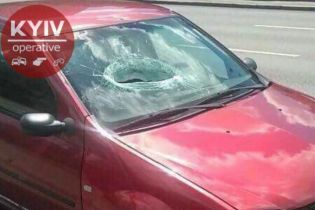 Young people were torn away fragments of the concrete wall and dropped to the roadway.

Today, June 7, with the Brest bridge the car fell of the wall.

According to witnesses, a group of young people torn fragments of the retaining walls of the bridge and dropping chunks of concrete on the roadway. One such piece fell on the car. A fragment struck the windshield of the car and got in pasira the front seat. He was hospitalized with a serious hand injury.

In Zaporozhye the lift of the truck crushed a pedestrian

I worked at a place is investigative-task force. The investigation is conducted by law enforcement agencies.

Recall that in Transcarpathia the concrete pole crushed the stroller with her child. The driver of the truck hooked arrow metal wire that was stretched between two pillars, which led to the tragedy.

The girl died at the hospital today. Near the house played four children. Design that supports the roof over the porch, fell off and fell right on them. The three friends escaped with minor injuries. The girl’s death is investigated by the police, perpetrators promise to find and punish. 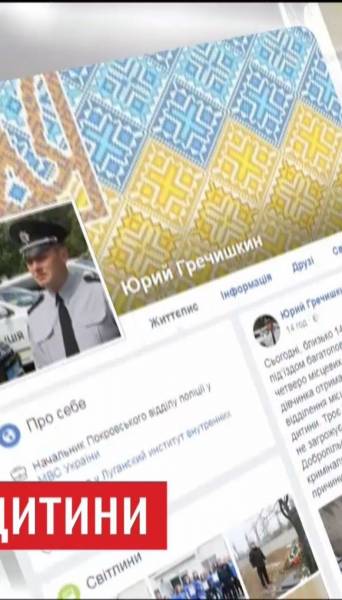