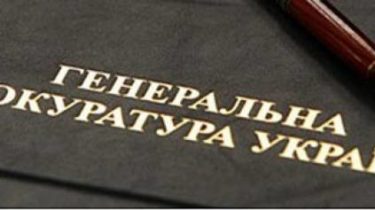 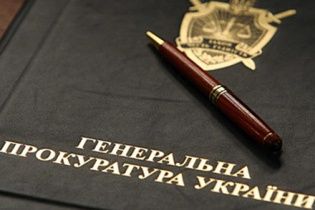 © The General Prosecutor of Ukraine

Russian investigators open criminal case against Ukrainian military bases in the area of ATO in the alleged period.

Russia has created in the structure of the Investigative Committee of the Russian Federation a separate unit, which unreasonably raises criminal cases against the Ukrainian military to support terrorist organizations “DNR” and “LNR” and discrediting the Armed forces of Ukraine.

“In may-June 2014 in the structure of Central office SK of the Russian Federation established the office for investigation of crimes involving the use of prohibited means and methods of warfare. The objective of this control, as seen from the official website of the institution, is bringing the Ukrainian military to justice for alleged crimes against civilians,” Ukrainian investigators found.

According to the GPU, now produced irrefutable evidence of the groundlessness of the charges against 8 actual and former commanders of the APU teams, most of whom do not have been in the ATO area in which the RF IC period.

As noted, in this regard, the GPU took a procedural decision on the innocence of these 8 soldiers.

Separately noted that since the beginning of the work in this direction has already decided against 17 people.

“These facts once again point out the groundlessness and absurdity of the accusations of the Ukrainian military personnel on the part of employees of the RF IC and will be used in proving the guilt of the latter on the illegal persecution of citizens of Ukraine, as well as aiding the Russian-terrorist forces” – summed up the GPU.

We will remind, earlier the representative of the press service of the General staff of the Armed forces of Ukraine Vladislav Seleznev said that the RF IC opened more than 30 criminal cases against the Ukrainian military-members of ATU in Donbass, some of these cases – without specific defendants.