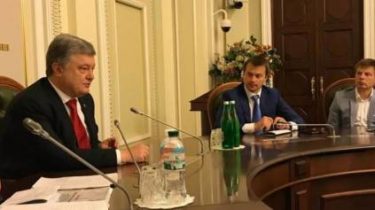 In the reform requires the whole system – Gerashchenko.

Thursday 7 June the President of Ukraine Petro Poroshenko met with the faction “BPP” in the Verkhovna Rada.

About it on the page in Facebook wrote Iryna Gerashchenko, first Deputy Chairman of the Verkhovna Rada, Ukraine’s representative to the Humanities subgroup of the trilateral contact group.

At the meeting, the President urged the faction to uphold the law on the anti-corruption court, which is necessary first of all Ukraine and not just partners.

“The law must conform to the Constitution of Ukraine and take into account the positions and recommendations of the Venice Commission. In this case we have not only anti-corruption court, but all courts and the entire judicial system needs to work to regain the trust of society to judicial system, it is very important for the country. There is no one perfect trial in the country where the reform requires the whole system, and that this should work”, – wrote Gerashchenko. 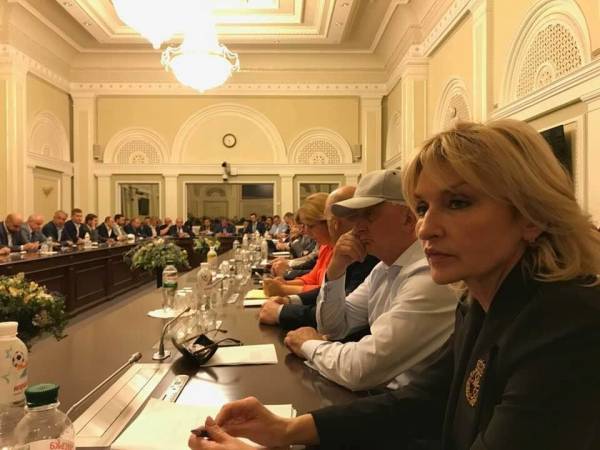 The President also sought the support of his amendments to the law on diplomatic service, which offers hundreds of Ukrainian diplomats.

We will remind, on 7 June, the Verkhovna Rada of Ukraine plans to adopt the second reading of the bill to create an anti-corruption court, thus completing the establishment of the country’s anti-corruption infrastructure. This bill will decide the fate of further financial assistance from the EU and IMF.