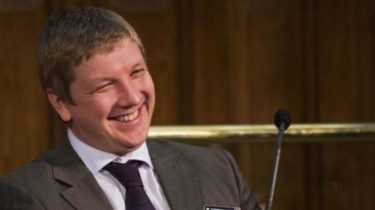 He wants to discuss a dispute concerning the debt in front of cameras.

The head of “Naftogaz” Andrew Kobolyev invited the mayor of the capital Vitaly Klitschko to discuss disputes over debts for gas at the debates.

Hot water in Kiev, maybe even today, “Naftogaz” said the only requirement

The head of “Naftogaz” called Klitschko “to hide behind henchmen” and to discuss all disputed issues live in front of cameras. “Man enough?”, – appealed to the mayor COBOL.

Somewhere in the fall of 2016, I wrote about the feeling of disgust as the most unpleasant aspect of my job as the Chairman of Naftogaz….

Before Klitschko has threatened drastic actions for hot water in Kiev. City officials call the company’s management to dialogue. In addition, KSCA accused “Naftogaz” in blackmail and declare that the city will not assume the debts of a private organization.

Checking the heating system this year began much earlier than usual, and combined with the conclusion of deals to supply several boilers. After all, “kievgas” has stopped giving of heat in those boilers, in the management of “Kyivenergo”. This is due to city Council decision to return communal property to the city. 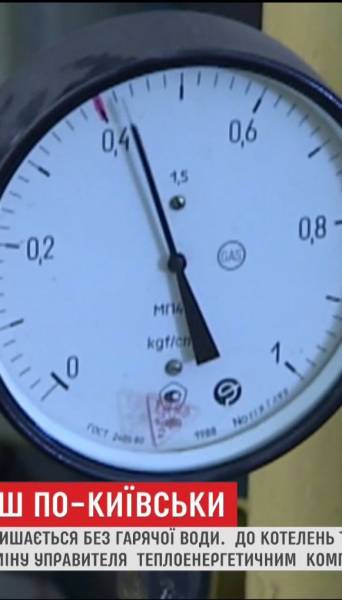