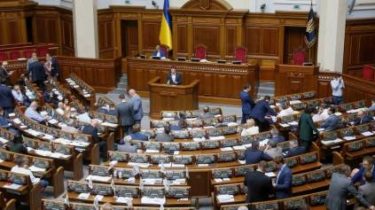 Waiting for the final text of the law and the European Commission.

In the German Ministry of foreign Affairs welcomed the adoption by the Verkhovna Rada of Ukraine of the law on Higher anti-corruption court.

“This is an important step towards reforming the country and a signal of resolve in the fight against corruption. It is important that the court can quickly and effectively begin its work. Germany in this matter on the side of Ukraine and will continue to accompany and support the reform process”, – the press service quoted the press Secretary of the foreign Ministry in Berlin.

However, the international monetary Fund, who called the creation of an anti-corruption court, one of the conditions for further cooperation with Ukraine, as the world Bank, has not yet responded to the adoption of the law. “The Verkhovna Rada of Ukraine adopted the draft law on Higher anti-corruption court, adding that a new fundamental component of the anticorruption strategy of the Ukrainian authorities. The IMF experts will review the document for compliance with the agreements reached in the context of the reform program supported by the IMF,” – said the permanent representative of IMF in Ukraine Jost Longman.

The lack of public access to the final text of the new law and pay attention in Kiev. The head of the National anticorruption Bureau of Ukraine Sytnyk said: “it is too early to Rejoice, because no one saw the text of this law. Know that Parliament sometimes texts get not the ones that vote”, – he said.

We will remind, after two years of wrangling, on June 7 the Verkhovna Rada of Ukraine in the second reading and in General adopted the bill on Higher anti-corruption court. For this decision voted by 315 deputies in the required 226-ti.

Videodouble and happy: on the enactment of the anti-corruption court responded Europe

The President of the Venice Commission of the Council of Europe Gianni Buquicchio, congratulated the Ukrainians on this event and expressed satisfaction that the law was adopted in accordance with the recommendations of the Commission. Positive vote – in the opinion of the European official – shows that Ukraine is determined to continue reforms and to fight corruption. 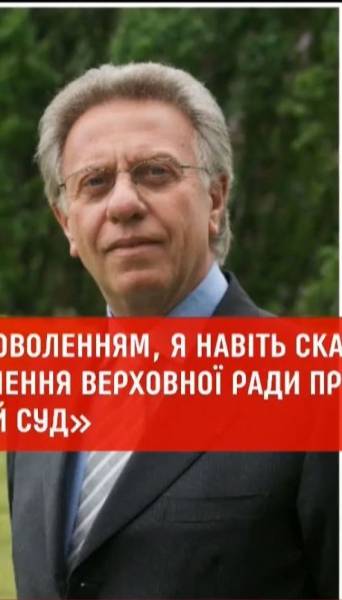