The wind from Chernobyl will blow to Kiev until Friday 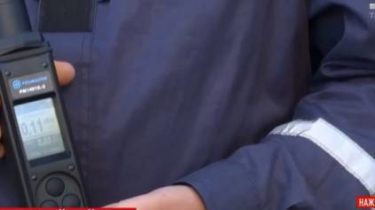 The wind from Chernobyl will blow to Kiev until Friday

Experts urge not to panic and to trust the official information.

The radiation level at Chernobyl and the town of Chernobyl, a result of forest fire increased a few marks, but remains in the normal range. Employees of gschs note that for Kiev there is no threat, however, the journalists decided to check it out, says the story TSN.19:30.

Was that the official figures are trustworthy, but hysteria of the alarmists – no. According to rescuers, the radiation background in the cities of Kiev, Chernobyl and Chornobyl industrial site is in the normal range, in particular in the capital is 11 Mr/h (maximum safe level of 30 microroentgen/hour), in Chernobyl background radiation is 32 Mr/HR (the safe level is set at the level of 50 µr/h), and finally near the Chernobyl nuclear power plant recorded a 51.6 per µr/h (safe level-up to 140 mcR/h). 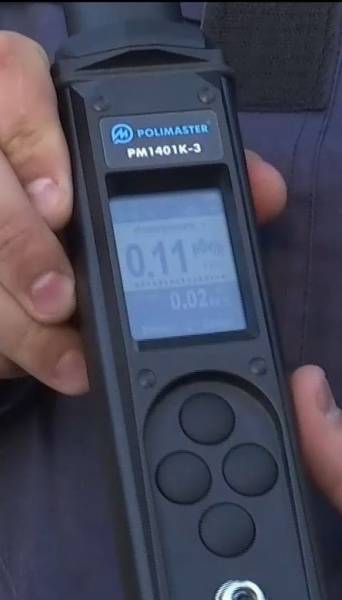 In the morning in the town of Chernobyl and the Chernobyl radiation was at level 24 and 50 micro-roentgen respectively, and in four hours the columns moved up several indicators. “Almost three times less than the acceptable excess,” the evening demonstrated the measurements with the mark 11, the head of the chemical-radiological laboratory Mr Hare. He also said that in every district of Kyiv are points that monitor radiation levels in the capital, and none of them in recent days exceeding permissible indicators are not recorded.

“600 at the rate of 20”: a firefighter near the Chernobyl nuclear power plant was advised to make haste to throw away their shoes after exiting the forest

The weather center reported that the wind still blowing to Kiev from Chernobyl, and so it will continue until Friday, but his power slowly decrease. “From North to South spreads the cool air mass. Northerly winds are carrying us cool air. And what is this air that he’s still absorbed in themselves, that we don’t tell,” the forecaster says Love Kuzmina.

Forest fire near Chernobyl is still not extinguished, the wind blowing in the direction of Kyiv (3 photos)