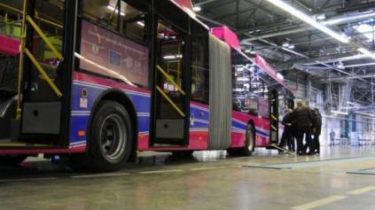 The antitrust agencies have stated that it is not in their powers.

The Antimonopoly Committee of Ukraine will investigate the planned rise in prices for journey in public transport of Kyiv, as it is not part of their mandate.

About it reports a press-service AMKU.

“The issue regarding the establishment and validity of tariffs for transportation of passengers on city routes of public use in Kyiv city belong to the competence of the Kyiv city state administration”, – stated in the message.

It also noted that according to the laws on local self-government all tariffs for use of public transportation establishes the local authority.

We will remind, in the summer in Kiev should appreciate the public transport. Most likely, the end of the summer after that will increase the cost of services and private carriers. The mayor of Kiev already explainedwhy in the capital to soar tariffs – according to him, is a necessary measure.

July 14, the metro and also buses, trolleybuses and trams will rise to 8 UAH. MIA wants to introduce mandatory video recording of drawing up practical driver’s license test. Ukrposhta issued a stamp in honor of the Champions League final, which will take place in Kiev on may 26. More on economic news and currency exchange rates in our review. 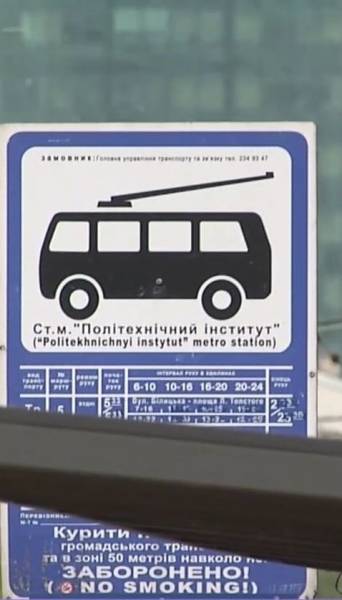