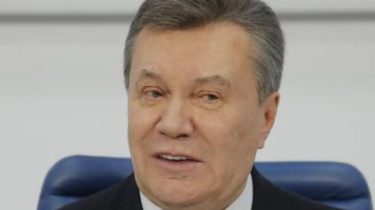 The witness also contradicted the lawyers of the former President, who argue that Yanukovych ran from Kiev, and went for a work meeting.

Former chief of staff of the protection of Yanukovych Vladimir Pavlenko said that the former President had planned to shoot him or burn him alive.

This he as defense witness in the treason Yanukovych said in the interrogation in court, UNIAN reports.

Pavlenko said that after Yanukovych on February 21 signed an agreement with the opposition with participation of foreign intermediaries, he went to Mezhyhiria, where was going to fly to Kharkov. Was prevented by bad weather, and it was decided to go with the cars.

According to the ex-guard, on the evening of the same day Yanukovych’s entourage has received information that the then opposition were planning to seize the Ukraine, attracting 10 of thousands of protesters, among whom were militants and military equipment.

“Yanukovych understood that there will be casualties. And decided to go to Kharkov to avoid them,” said a witness. So when it came to the opposition, their mood was allegedly sterilise. It is worth noting that there Pavlenko contrary to the position of defenders of Yanukovych, who argue that a politician went on a working trip, and not fled from Kiev.

Pavlenko said that when Yanukovych was in Kharkiv, has received information that the protesters came to the Ukraine. Then it was decided to open the gates of the residence.

Subsequently, the witness told about the movement after Yanukovych’s departure from Kiev. So, Pavlenko said that during the approach to Kharkov was about the message about the mining of the airport, so it was decided to land there.

As noted by the ex-guard, in Kharkov Yanukovych planned to hold a Congress of deputies of local level from the South and East of the country. To participate in the event failed because information was received that the radicals have arrived in Kharkiv and some of them near the site of the planned Congress. Pavlenko added that the representatives of the party “Freedom” wanted to shoot Yanukovych. In case, if it failed, they would “throw Molotov cocktails at the motorcade and to burn alive”. The information he allegedly received from the SBU, whose name can not remember.

Throw the fugitive, which is already 4 years hiding in Russia, treason. The court will continue to hear witnesses of protection. In particular, we need to interrogate the nearest ally of Yanukovych, Mykola Azarov and former head of the interior Ministry Vitaly Zakharchenko. 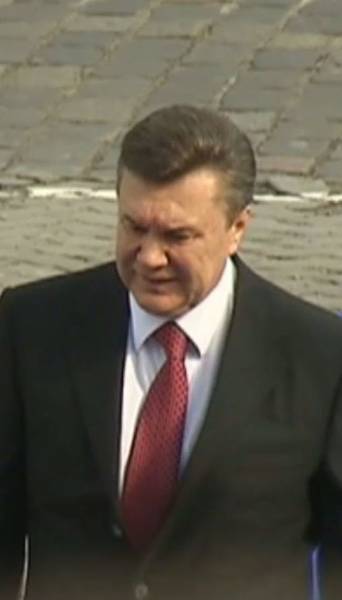 We will remind, in November of 2016, the Prosecutor General Yuri Lutsenko announced the suspicion of treason Viktor Yanukovych in the premises of Sviatoshynsky court, being in direct contact with the Rostov court, where the President is a fugitive. Yanukovych is accused of committing treason, aiding the authorities of the Russian Federation, intentional acts committed for the purpose of modifying the boundaries of the territory and the state border of Ukraine.

Obolon court of Kyiv allowed the special court proceedings in the case of Viktor Yanukovych. Yanukovych threatens till 15 years of imprisonment. The court also considers case about the involvement of Yanukovych and his henchmen before the shootings on the Maidan in winter 2014.