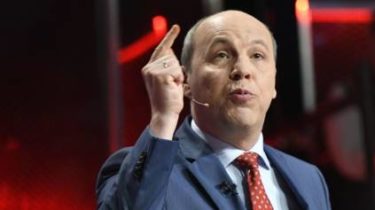 Some of the cases are in the courts for a year and a half.

Of the 138 submissions against corrupt officials launched a National anti-corruption Bureau and transmitted to the Specialized anti-corruption prosecution to the court, 50 views not considered at all.

About this on air of the talk show “Right to Vlad,” on the TV channel “1+1” said the speaker of the Verkhovna Rada Andrew Parubiy.

According to him, some cases for a year and a half lie in the courts and not even comes to their consideration.

Parubiy said, when the anti-corruption court will consider the first case

“We saw the key problem that you can identify corrupt, you can catch him on the bribe, you can bring evidence, to transfer to SAP, and then in court it freezes. And, we realized a need for a specialized institution really independent judges”, – Parubiy explained the necessity of establishing the anti-corruption court.

We will remind, on 7 June, the Verkhovna Rada of Ukraine adopted the draft law establishing an anti-corruption court. The main provisions of the bill can be read here.

Видео50 views SAP simply not considered by the courts – paruby

Corrupt officials need a special court order is not delayed proceedings. Says the speaker of Parliament Andriy Parubiy, from 168 to courts views SAP 50 is not considered. 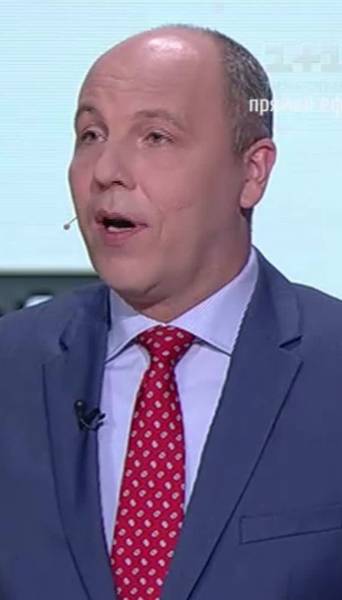