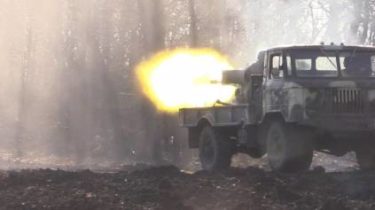 The separatists also tried to sniper fire near the village of Taramchuk.

Monday, June 11, the militants Pro-Russian armed groups 10 times violated the ceasefire regime in the Donbas. Four attacks they have made of the Minsk agreements prohibited weapons. As a result of shelling injured one Ukrainian military – he was evacuated to the hospital.

This is stated in the summary of the press center of the headquarters operations of the combined forces as at 20:00.

The Russian occupation troops of the 120 and 82-mm mortars fired Novotoshkivske and sand. It was hot near Novozvanovka, Water and Hnutove, where the militants used small arms and grenade launchers. The Ukrainian military has successfully suppressed the enemy firing points.

The militants tried to sniper fire near the village of Taramchuk that on the Mariupol direction. Contripurchase events, the Ukrainian military quickly forced the enemy to cease fire.

We will remind, for the Sunday, June 10, on Donbass fighters 32 times fired at positions of the Ukrainian army. In seven cases, with the use of heavy weaponry: 120-mm and 82-mm mortars. During the fighting, three Ukrainian soldiers were injured. They were evacuated to the hospital – their life is not in danger.

Videosource on the front: the militants have fired 32 times

During the last day of active fighting was going on in the area of Novotoshkivske in Luhansk, Experienced on seaside front. Invaders beat from mortars of large caliber, and Novotoshkivske and even artillery close to residential areas. Three Ukrainian military were wounded. They were taken to the hospital, no life-threatening. 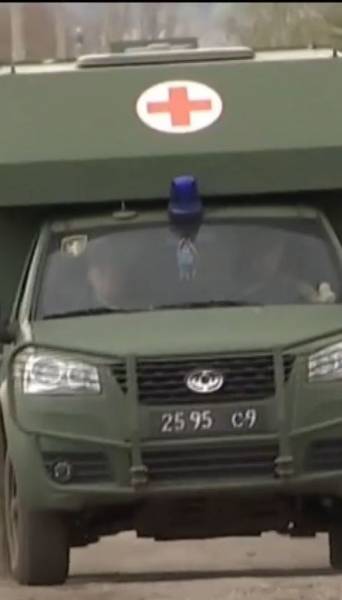