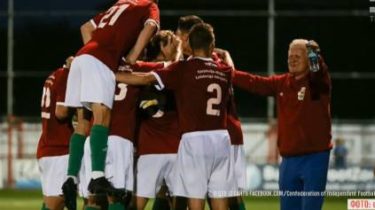 In the “world championship” among the unrecognized States of the defeated Hungarian club Karpatalja.

A part of the football team Karpatalja in the so-called “world championship” among the unrecognized States and regions interested in the employees of the security Service of Ukraine. Investigators promise to collect information on the tournament, as well as to interrogate the players who took part in it, says the story TSN.19:30.

“The security service of Ukraine checks the information on participation in the so-called championship was in the Transcarpathian region people. According to preliminary data, which are still being examined, several of these people participated in the tournament. Expected return of the participants for survey participation”, – reported in SBU.

Earlier, the Minister of foreign Affairs Pavlo Klimkin using the social network are invited to celebrate the athletes on and find out who supports them and funds. This occurred after 10 June in London hosted “the national championship of the unrecognized States and territories”, which was won by the team of Karpatalja. The players, most of which have a Hungarian passport, used the symbols with the contours of the Transcarpathian region and the Hungarian flag.

10 June London hosted the championship of the unrecognized States and territories. Transcarpathian “Kartala” that Hungarian is translated as “Carpathian”, competed with players from Northern Cyprus, Abkhazia and the self-proclaimed “LNR” and “DNR”. The players, most of which have a Hungarian passport, use symbols with the contours of the Transcarpathian region and the Hungarian flag. 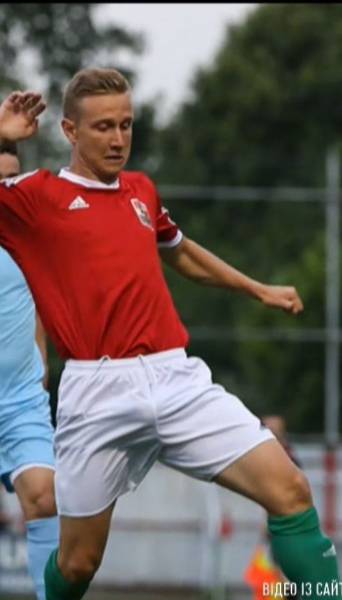