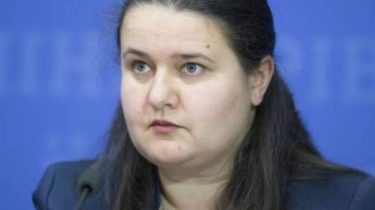 The Ministry of Finance will continue to shape fiscal policy.

The transfer of the State fiscal service of the Cabinet did not take place.

About this in an interview with TSN.ia said the acting Minister of Finance Oksana Markarova.

Now DFS remains directly subordinate to the Ministry of Finance.

“DFS is accountable to the Ministry of Finance, it cannot be otherwise. Vladimir Borisovich Groysman supports this position, there is no and cannot be. The Ministry of Finance creates fiscal policy, DFS administers taxes. Only together can we work on many issues from the point of view of tax administration,” – said Markarova.

Recall one of the episodes of the conflict, which was between the predecessor Markarova – Alexander Danyluk and Prime Minister Vladimir Groisman, was supposedly the desire to translate the latest DFS in direct subordination of the government.

Markarova said that to her about these intentions “don’t know”.

Some MPs praised his tenure is unsatisfactory. Another called on the police to investigate his work more closely. For almost two years on the post of Finance Minister Alexander danyluk constantly got in corruption and political scandals. Today danyluk complained about the harassment and opposition from colleagues. 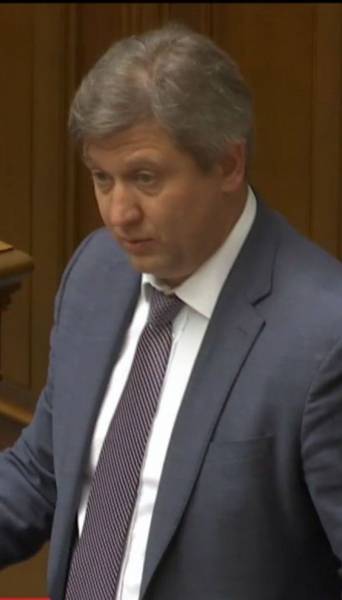