Gun for 2,5 thousand dollars. In Kiev, the police detained the dealers of illegal arms 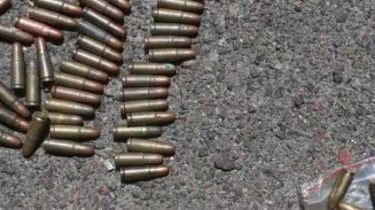 Gun for 2,5 thousand dollars. In Kiev, the police detained the dealers of illegal arms

Law enforcement officers three times, made the purchase of illegal arms to catch the gang.

Monday, June 11, in Kiev in the Podolsk district detained criminal group, which was stored and manufactured firearms. 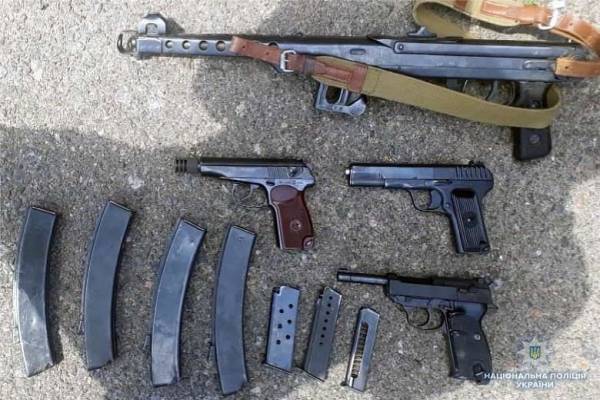 Law enforcement officers during the RAID documented sale the two men with PCA (submachine gun Shpagina) and 92 cartridges for almost $ 1,500, reported the press service of the Channel. 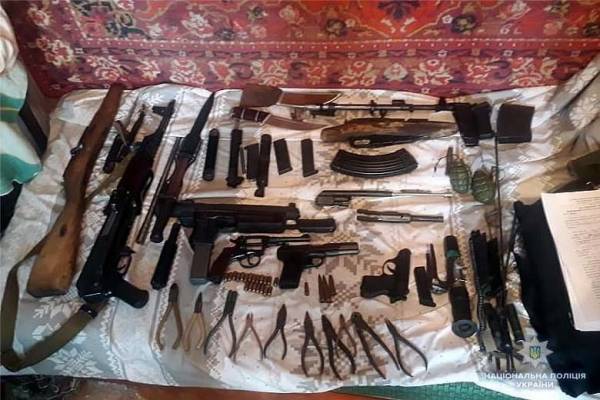 During the second phase of a controlled purchase by law enforcement officers, criminals received $ 2,500. for the Makarov pistol and “Cezeta”, loaded with 16 rounds each. 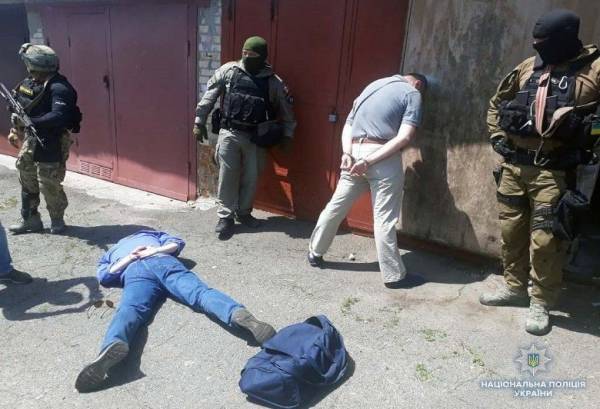 Information on criminal group has made in the Unified register of pre-trial investigations under part 1 St. 263 (illegal weapon handling, fighting supplies or explosives) UK of Ukraine.

Near Kiev Maecenas built the police station and received a weapon

During the third purchases, the police arrested criminals and conducted a search in the garage room, where men kept a firearm. There, investigators found a workshop for the manufacture and alteration of weapons, and her entire Arsenal, along with ammunition.

Earlier in Kiev, unidentified persons fired from a grenade launcher funeral parlor near the Baikove cemetery, but the projectile did not explode. He after the shot stuck in the wall of the building.