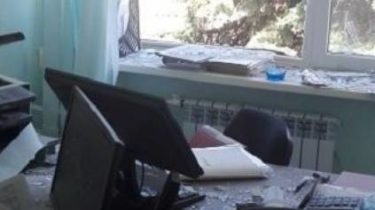 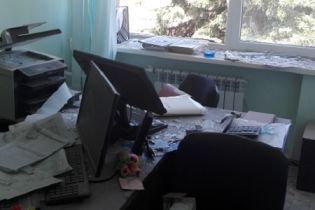 The woman was wounded by shrapnel of the window.

In occupied Odessa, the employee of KP “Water of Donbass” were injured in the shelling.

About it reported in a press-service of the company.

“Today at 11.55 in the office of the administrative building Dokuchaev production administration of water and sewage during the shelling wounded the head of economic services”, – stated in the message.

As noted, the shelling shards of window glass damaged hands and neck women. 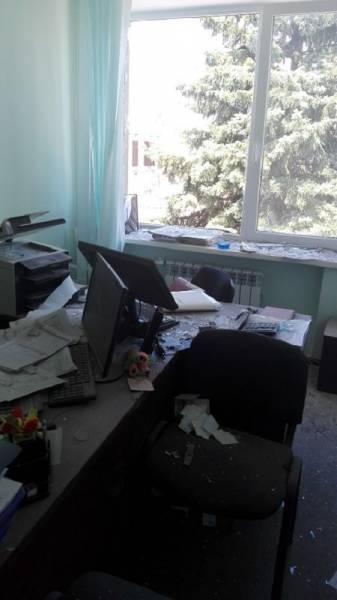 Now the victim is in the hospital.

At the same time, other circumstances of the incident, including where exactly it was fired, are not specified.