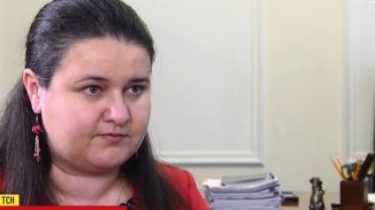 Markarova says that is not going to hide from work.

Ukraine may receive less income budgeted in the current year. This was stated by the acting Minister of Finance Oksana Markarova, says the story TSN.19:30.

At the same time, the official did not consider it a big problem. “All the funds that you will receive, may be replaced by borrowings,” she said. Markarova admitted that getting even half of the planned 21 billion from the privatization will be a “significant result”. In addition, the state will rely on a transition to market gas prices, after all it is necessary “in order to reduce a field for corruption”.

Of videoo the price of gas and personal: the new head of the Ministry of Finance gave an exclusive interview

A Holy place is never empty. Finance Minister Alexander danyluk gone, and in his seat the village, the journalist of TSN. She visited with a guided tour in the office danyluk, checked what he had left behind and handed over to the Ministry of Finance is in good hands – the duties of the Minister will execute Oksana Markarova. About her plans to learn from the horse’s mouth. 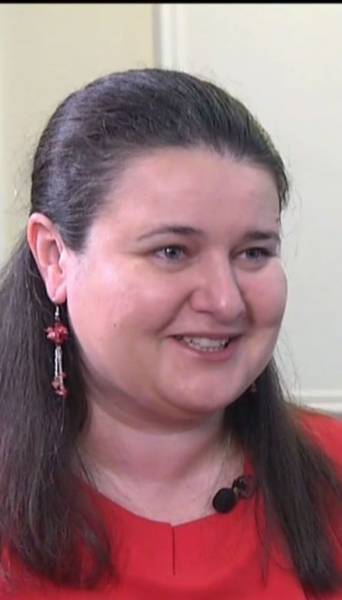 The new head of the Ministry of Finance assured that the position of the State fiscal service will be unchanged. “As of today, DFS is the subordination of the Cabinet, and there it will be I can say. Vladimir Borisovich Groysman supports this position,” she said.

Also Markarova suggested that can work as a team along with a likely candidate for the post of Minister from Nina Bankova Southerner. “We definitely have work to do – I have as acting, and Nina Petrovna as the Chairman of the Committee,” – said the official.

The full text of an exclusive interview with TSN Markarova read here.