“Bitcoin whales”: how some people control more than a third of all cryptanalytic and manipulate the market 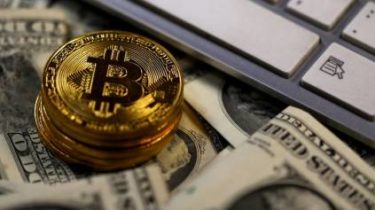 “Bitcoin whales”: how some people control more than a third of all cryptanalytic and manipulate the market

Analysts are questioning the reputation of the cryptocurrency market as free and open.

For a “star” in the world of cryptocurrency, the bitcoin, its fame as a tool of free and open as the Internet itself. However, analysts doubt this, in fact, the main part of cryptanalytic concentrated in the hands of a few influential people.

Thus, of the 11 million of all owners of bitcoins about a thousand people holding 35,4% of all cryptocurrencies. These people are called “whales”. “They can dictate monetary policy, that is the traditional function of the Central Bank or the government,” – said the expert Bob MacDowell.

As noted, the “whales” can agree among themselves before making a large financial transaction with cryptocurrency to prevent its sudden fall. Many are suspicious of fraud in this uncontrolled market.

It should be noted that the American authorities in may even have opened a criminal investigation for manipulation in the bitcoin market. Then the traders has placed on the market a few large orders and then immediately canceled them, which resulted in a sharp short-lived market growth, and subsequently, the same sudden drop.

However, Aaron brown, former head of the bitcoin Foundation, says the role of the “whales” are overrated. He does not deny that the coordinated selling of cryptocurrency can lead to changes in its price, but he believes that such a risk is rather “theoretical”, and the largest investors of cryptanalytic “have a strong sense of community”.

We will remind, the hero with humor explained, what is cryptocurrency, the blockchain, and why it’s cool. The simplest explanation of the innovative technologies of the XXI century has contained 20 slides. 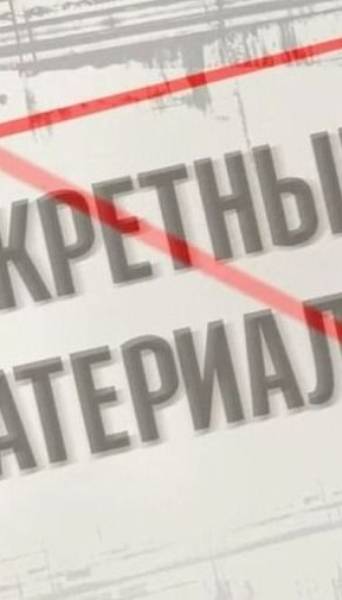