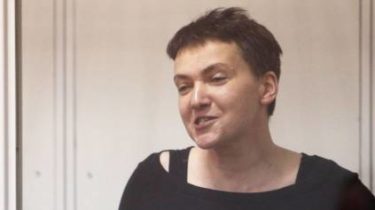 The MP asks to be released from Russian prisons of Ukrainians-political prisoners.

The people’s Deputy Nadezhda Savchenko who is held in jail and accused of preparing terrorist attacks, including in the Verkhovna Rada, wrote a letter to Russian President Vladimir Putin. In it she asks to promote the release from the Russian prisons of Ukrainians-political prisoners.

“Iskluchitelno the situation that has developed around the fate of my compatriots, citizens Ukraine, who are now in prison of the Russian Federation, life and health of which are now in serious danger, as time goes on a few days, or even hours, in time to save their lives, can not make me to contact you personally, through the open letter with a sincere request, from me personally, on behalf of my constituents, on behalf of everyone concerned in Ukraine and around the world to the fate of the Ukrainian prisoners in Russia, to free the citizens of Ukraine, who are in Russian prisons and pre-trial detention, by any legal way”, – said in the letter.

Attached is a list of 66 of Ukrainians being held in Russia. 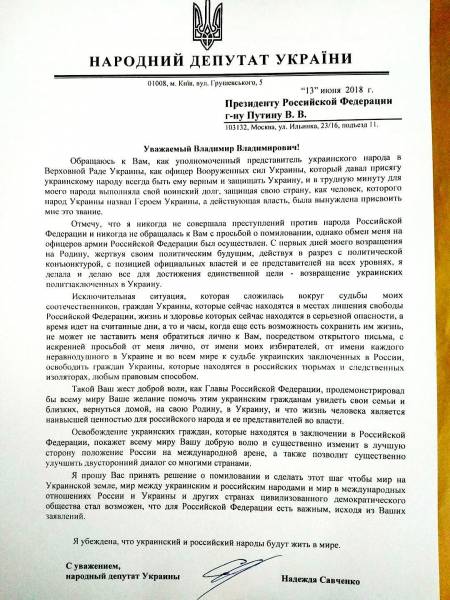 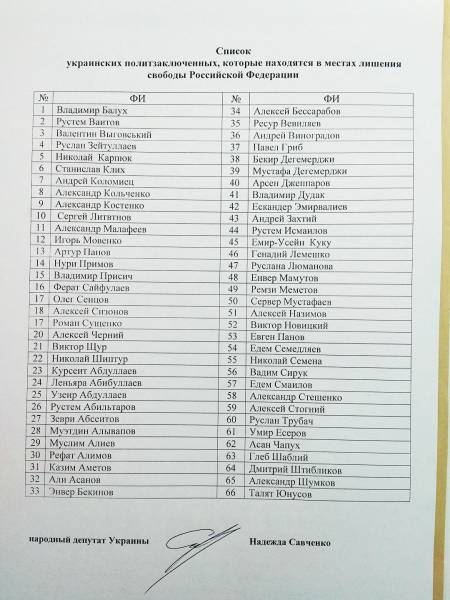