The murder of journalist Veremiya. The court changed the defendant Krysino probation to 5 years in prison 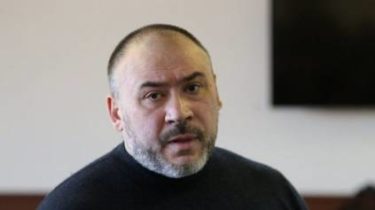 The murder of journalist Veremiya. The court changed the defendant Krysino probation to 5 years in prison

Yuri Krysino, who is accused of involvement in the murder of journalist Vyacheslav Veremiya during Euromaidan, have changed the verdict. The previous sentence to four years probation. Now the case has been reviewed and given five years in prison.

This decision was made by the Appellate court of Kiev, reports “Gromadske”.

Krysin himself in court, pleaded guilty and asked to leave in force the verdict of the first instance of the Shevchenko court – on probation.

Prosecutors in the case said that at the time of sentencing in the Shevchenko Kiev court judge Oleg Linnik did not take into account two circumstances: the testimony of another accused Sergey Chemes, who reported that Yuriy Krysin after committing crimes against Veremiya brought him possession of the gun “Fort-12” and a rifle “Mosina”, which later took. Prosecutors noted that these facts testify to the continuation of the criminal activities of men after February 2014.

The investigation recalled that Krysin in 2015-2016 was the person involved in criminal proceedings according to articles hooliganism and illegal storage of the weapon. The investigation found that Krysin deliberately bowed to the false testimony of other defendants in the case: Paul Bialyi, Sergei Chemes, Vitaly Cherednik.

According to prosecutors, the norm of “assisting the investigation” may not apply in criminal proceedings. Also can not be applied article 75 of the Criminal code —exemption from punishment serving with a trial.

We will remind, the journalist Vyacheslav Veremey was killed on the night of February 19, 2014 near the St. Sophia square in Kyiv during the Euromaidan. Krysin has admitted his guilt in beating Veremiya. Video, the journalist beat the bat available on the Internet.

Krysin became involved in other things. In particular, the case of the attack on the gas station “national stations” in Kiev at the airport “Zhulyany” on 5 may 2016. 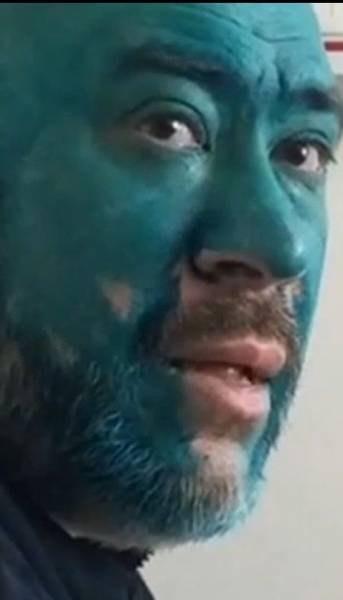