The Cabinet has extended the circle of payers of the social tax: who it will affect 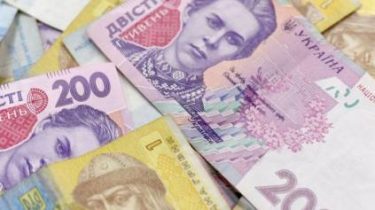 The Cabinet has extended the circle of payers of the social tax: who it will affect

The contribution will be distributed between the major funds of the state social insurance.

The Cabinet has obliged the members of the farmers to pay social contribution.

This is stated on the Government portal.

Thus, the members of the farms will pay the fee if they do not belong to the circle of persons who are subject to insurance on other grounds. As noted, the ERUs will be allocated between the basic state social insurance funds.

Recall that in late April, the farmers with milk and pigs came under the Cabinet of Ministers for fair subsidies. Then in the Verkhovna Rada proposed to restrict the maximum size of subsidies for farmers. This is explained by the fact that now the large companies make billions, while the small farmers subsidies simply do not reach. Economists would suggest instead of handouts to the peasants just to reduce taxes.

Explain, now, the big companies make billions, while small farmers they just do not fall. Say so long received in Europe. There are fewer households to pay more. As a result, the development of local small and medium businesses. In Ukraine the same – exactly the opposite. 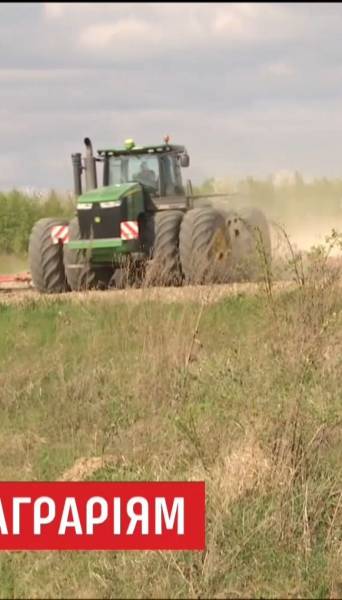