The Cabinet has sacked the head of the Donetsk region Zhebrivskyi 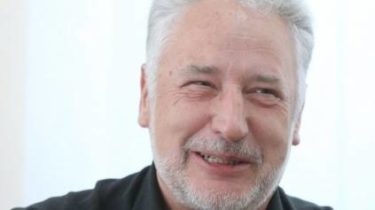 The Cabinet has sacked the head of the Donetsk region Zhebrivskyi

The government has accepted the resignation of an official at his own request.

The Cabinet of Ministers of Ukraine approved the draft decree of the President about dismissal of the Chairman of Donetsk regional military-civil administration Pavlo Zhebrivskyi on their own.

This was stated by Vice-Prime Minister Pavlo Rozenko after the government meeting, writes “Interfax-Ukraine”.

“Agreed on the act of the President about dismissal Zhebrivskyi at own will”, – he said.

We will remind, earlier it became known that the head of the Donetsk regional military-civil administration Pavlo zhebrivskyi, who announced his resignation after the release will work in the General Prosecutor of Ukraine. In addition, sources close to the presidential Administration, said that Zhebrivsky resigned because of fatigue.